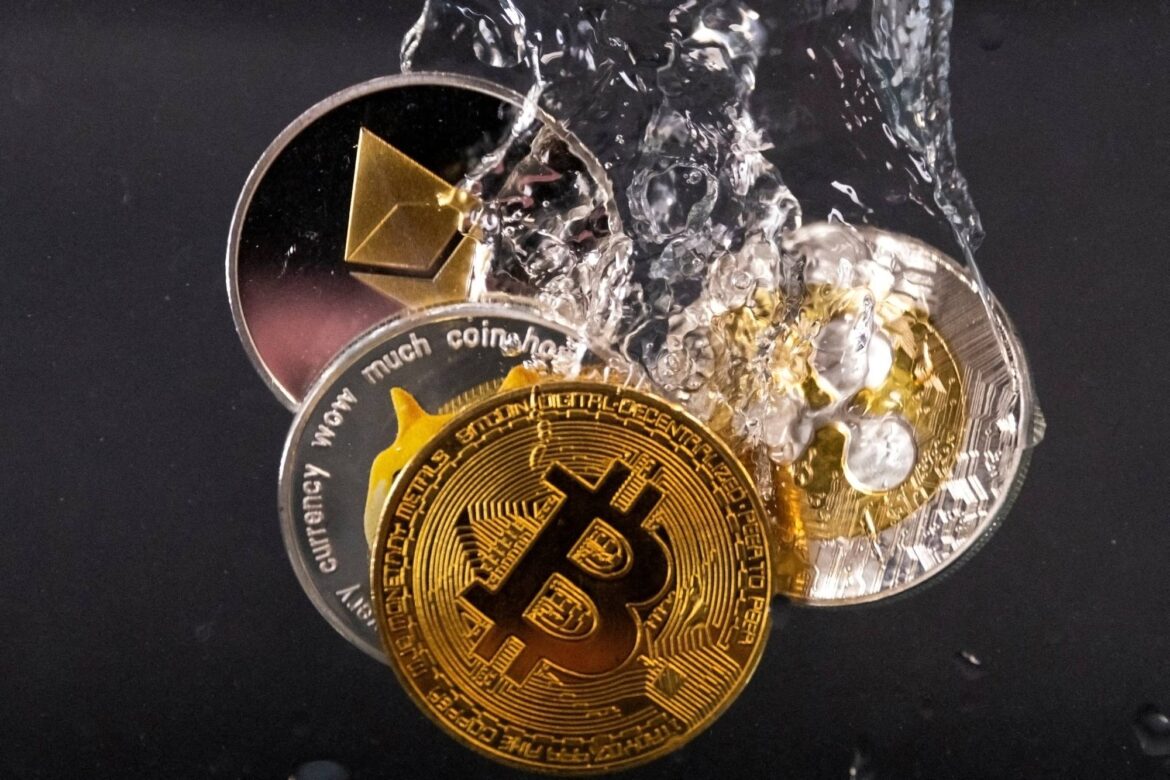 On May 11, Scott Odell, an analyst at British crypto-lender Blockchain.com, instant messaged Edward Zhao of Three Arrows Capital asking that the Singapore hedge fund repay at least part of a $270 million loan.

Three Arrows had just taken a hit from the collapse of cryptocurrency Terra, raising doubts about its ability to repay. That was a worry for Blockchain.com since it had not taken collateral to secure the loan, court filings show.

“This is time sensitive so let’s sort if you’re available,” Odell said of the repayment.

Three Arrows filed for bankruptcy in July and Blockchain.com said in an interview that it had yet to recover a cent of its loan. The text exchange is among the affidavit documents filed by liquidators as part of the hedge fund’s liquidation proceedings.

Three Arrows did not respond to requests for comment. Odell declined to comment, while Reuters was unable to reach Zhao.

The loan was part of an opaque web of unsecured lending between crypto companies that left the industry exposed when cryptocurrency prices crashed 50% earlier this year, according to a review of bankruptcy court and regulatory filings, and interviews with about 20 executives and experts.

Institutional crypto lending involves lending cryptocurrencies as well as cash in return for a yield. By waiving the requirement for the borrower to put up collateral — such as stocks, bonds or more commonly other crypto tokens — lenders can charge higher rates and ramp up profits, while borrowers can generate cash quickly.

Blockchain.com has since largely ceased its unsecured lending, which had represented 10% of its revenue, chief business officer Lane Kasselman said. “We’re not willing to engage in the same level of risk,” he said, although he added the company would still offer “extremely limited” unsecured loans to top clients under certain conditions.

Unsecured lending has become common across the crypto industry, according to the review of filings and the interviews. Despite the recent shakeout, many of the industry insiders said the practice was likely to continue and could even grow.

Alex Birry, chief analytical officer for financial institutions at S&P Global Ratings, said the crypto industry was in fact broadly seeing a trend toward unsecured lending. The fact that crypto was a “concentrated ecosystem” raised the risk of contagion across the sector, he added.

“So if you are only lending to people operating in this ecosystem, and especially if the number of these counterparties are relatively limited, yes, you will see events such as the one we’ve just seen,” he said about the summer collapse of lenders.

Crypto lenders, the de facto banks of the crypto world, boomed during the pandemic, attracting retail customers with double-digit rates in return for their cryptocurrency deposits. On the flip side, institutional investors such as hedge funds looking to make leveraged bets paid higher rates to borrow the funds from the lenders, who profited from the difference.

Crypto lenders are not required to hold capital or liquidity buffers like traditional lenders and some found themselves exposed when a shortage of collateral forced them — and their customers — to shoulder large losses.

Voyager Digital, which became one of the biggest casualties of the summer when it filed for bankruptcy in July, provides a window into the rapid growth of unsecured crypto lending.

The lender collapsed after Three Arrows defaulted on a crypto loan worth more than $650 million at the time. Although neither party have said if this loan was unsecured, Voyager did not report liquidating any collateral over the default, while Three Arrows listed its collateral status with Voyager as “unknown,” the companies’ bankruptcy filings show.

Rival lender Celsius Network, which also filed for bankruptcy in July, offered unsecured loans too, court filings show, although Reuters could not ascertain the scale.

Since most loans are private, the amount of unsecured lending across the industry is unknown, with even those involved in the business giving wildly different estimates.

Crypto research firm Arkham Intelligence put the figure in the region of $10 billion, for instance, while crypto lender TrueFi said at least $25 billion.

Antoni Trenchev, co-founder of crypto lender Nexo, said that his company had turned down requests from funds and traders asking for unsecured loans. He estimated uncollateralized lending across the industry was in the tens of billions of dollars.

While Blockchain.com has largely pulled back from unsecured lending, many crypto lenders remain confident about the practice.

Most of the 11 lenders interviewed said they would still provide uncollateralized loans, though they did not specify how much of their loan book this would be.

Joe Hickey, global head of trading at BlockFi, a major crypto lender, said it would continue its practice of offering unsecured loans only to top clients for which it had seen audited financials.

A third of BlockFi’s $1.8 billion loans were unsecured as of June 30, according to the company, which was bailed out by crypto exchange FTX in July, when it cited losses on a loan and increased customer withdrawals.

“I think our risk-management process was one of the things that saved us from having any bigger credit events,” Hickey said.

Furthermore, a growing number of smaller, peer-to-peer lending platforms are seeking to fill the gap left by the exit of centralized players such as Voyager and Celsius.

Executives at two other peer-to-peer lenders, TrueFi and Atlendis, said they had seen an increase in demand as market makers continue to seek unsecured loans.

Brent Xu, CEO of Umee, another peer-to-peer platform, said the crypto industry would learn from its mistakes, and that lenders would fare better by extending loans to a more diversified range of crypto companies.

For example, that would include firms seeking to make acquisitions or to fund expansion, he added, rather than focusing on those making leveraged trades on crypto prices.

“I’m very bullish on the future of unsecured borrowing and lending,” Xu said.

To be sure, many crypto loans are secured. Even then, though, the collateral is frequently in the form of volatile tokens that can quickly lose value.

BlockFi over-collateralized a loan to Three Arrows but still lost $80 million on it, the lender’s CEO Zac Prince said in a tweet in July. BlockFi said its lending to the hedge fund was secured with a basket of crypto tokens and shares in a bitcoin trust.

“A more traditional lender would likely want more than full collateral coverage on a loan backed by crypto, because in any given day the collateral value could swing by 20% or more,” said Daniel Besikof, a partner at Loeb & Loeb who works in bankruptcy.