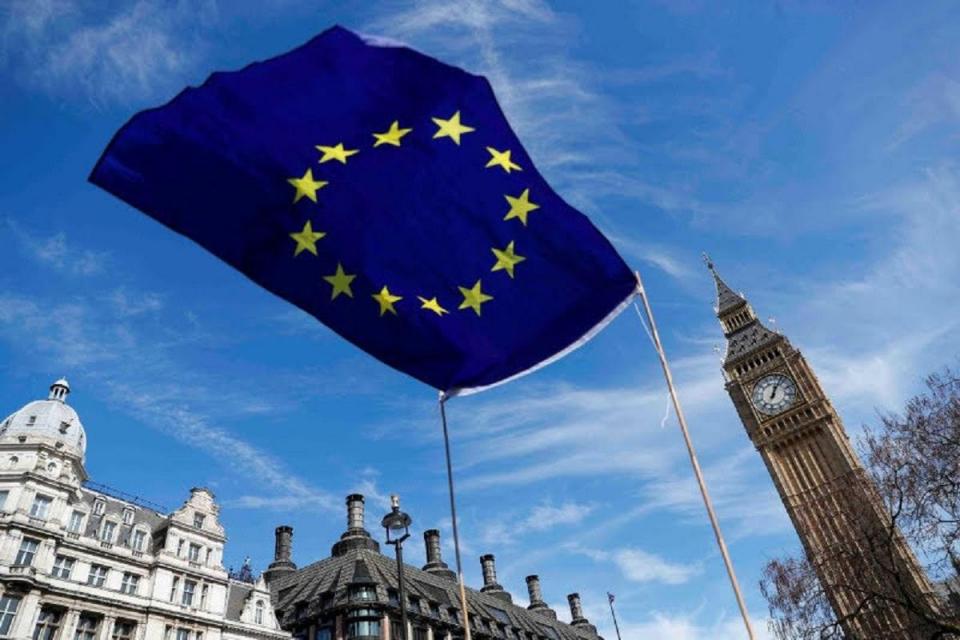 Britain has launched dispute procedures with the European Union over its exclusion from the bloc’s scientific research programmes, using a mechanism set out in a post-Brexit deal.

These are the first such legal proceedings launched by the UK against the EU since Brexit.

The UK government said that its inability to participate in science and technology programmes was causing “serious damage” both in the UK and EU countries.

The British government said in a statement late Tuesday that it has launched action “set out in the UK-EU Trade and Cooperation Agreement (TCA) to resolve disputes between the UK and EU”.

European Commission spokesman Dan Ferrie confirmed the UK’s request had been received, saying the Commission “will follow up on this in line with the applicable rules” according to the agreement.

He said earlier that the EU would follow up, but there were “serious difficulties” since the post-Brexit trading accord does not oblige the EU to make the UK an associate on such programmes, or give it a precise deadline to do so.

The UK said it took action due to “persistent delays” to its access to EU science programmes.

It said it had negotiated access to these programmes in 2020 but the EU “has still refused to finalise” its inclusion in academic programmes.

Foreign Secretary Liz Truss said the “EU is in clear breach of our agreement”, accusing it of, “repeatedly seeking to politicise vital scientific cooperation by refusing to finalise access to these important programmes”.

The UK said if the EU refuses, it has “prepared an alternative set of programmes to support UK scientists and researchers”.

Provision for such formal consultations on disputed topics is part of the UK-EU post-Brexit trade deal — known as the Trade and Cooperation Agreement (TCA).