The only thing investors have to fear is FOMO itself 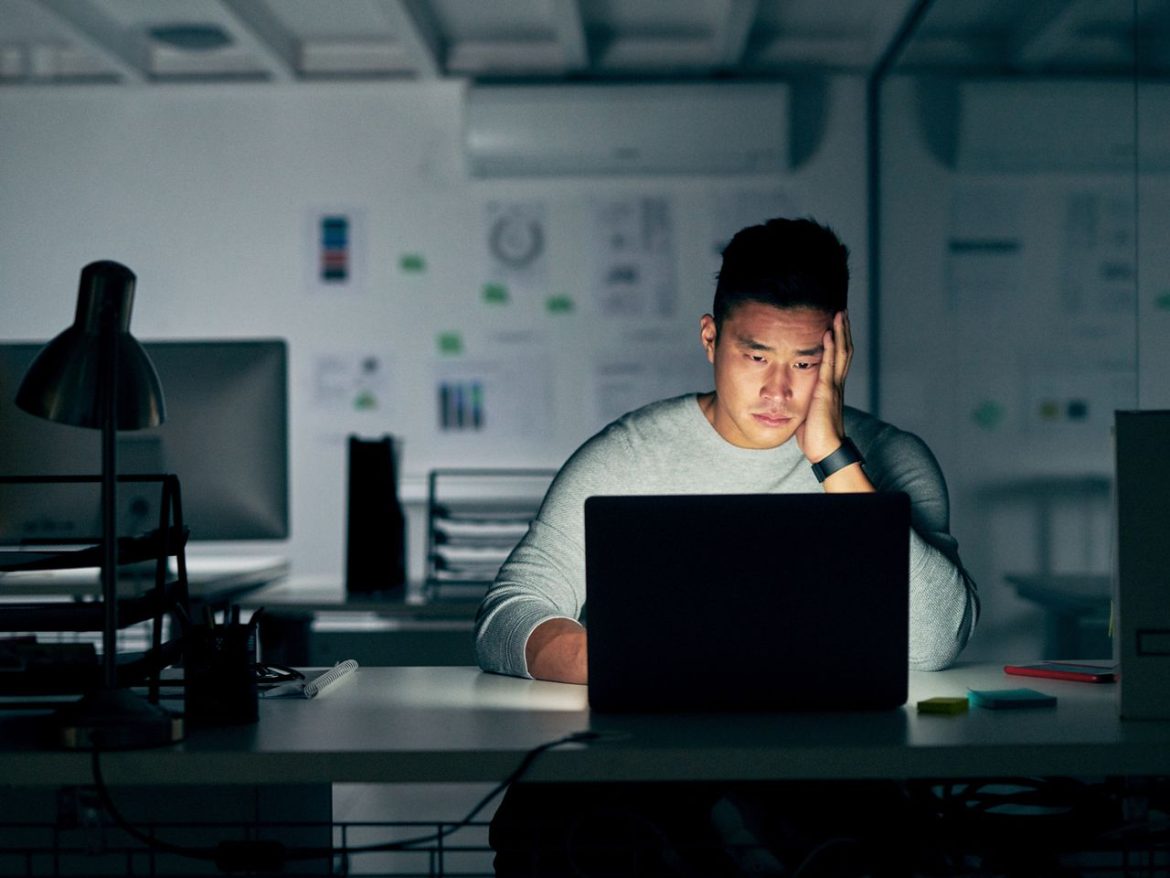 This year’s bear market has made FOMO even worse among individual investors.

While there is nothing new to their complaining about not being able to invest in the complex securities available only to the rich and famous, the bear market has made their lack of access really sting. The S&P 500 is now 17.7% year to date, for example, while the tech-heavy Nasdaq Composite is down 23.4%. Many tell themselves it’s unfair that they have to suffer while the wealthiest investors are laughing all the way to the bank.

But they aren’t laughing either. Elon Musk, for example, the CEO of both Tesla (TSLA) and now Twitter, is reportedly $100 billion poorer than he was at the beginning of the year. Mark Zuckerburg, CEO of Meta (META), is $90 billion poorer. Jeff Bezos of Amazon (AMZN)is $58 billion poorer.

With losses like those, I’m not sure there’s much to be afraid of.

Not all of the wealthiest investors have suffered this much in 2022, of course. But these three serve as a powerful reminder that the rest of us are not necessarily missing out.

More comprehensive data comes from the disappointing performance of many alternative investments this year. Such investments, generally available only to accredited (high net-worth) investors, include hedge funds, private equity and venture capital funds, real estate partnerships, and so forth.

Read:The one ‘alternative’ investment most likely to help your portfolio

Consider hedge funds in the “Equity Hedge” category, which invest on both the long and short sides of the stock market. Their goal, for which investors pay huge fees, is incurring smaller losses during equity bear markets. This hope on average has not been realized this year, however, as you can see from the accompanying chart. The Hedge Fund Research index that reflects all hedge funds in the Equity Hedge category has lost almost precisely the same amount as the S&P 500 so far this year. While some subcategories have done better, others have done worse.

Long-held beliefs die hard, however. One comeback that some investors make to results like those reported here is that alternative investments’ returns generally aren’t very correlated with those of the S&P 500. To that extent, such investments’ could be valuable even if they don’t beat the broad stock market over time. That’s because a portfolio that invests in uncorrelated assets should produce superior risk-adjusted returns than any individual asset in that portfolio.

But the low correlation between alternative investments and the stock market is often an illusion. That’s because they not infrequently invest in illiquid securities that don’t trade every day (or even every week or month). In that event, the funds calculate their net asset values based on interpolated prices of these illiquid securities. That has the effect of reducing these funds’ correlation with the stock market.

To be sure, there will always be some alternative investments that are producing huge profits, even when the overall market is declining. But the same is true of ETFs and open-end mutual funds as well, which are not only available to investors of all sizes but which have much lower management fees and expenses to boot.

Wall Street wants us to have FOMO, since it’s what keeps us investing in the most expensive advisory products. It’s the same in casinos, which make sure we know when someone wins a jackpot: Their bells and whistles motivate us to keep going for that one more pull of the lever or roll of the dice.

So be on your guard against FOMO, which almost certainly will lead you in the wrong direction. The more helpful emotion would be a fear of FOMO–“FOFOMO.”

Mark Hulbert is a regular contributor to MarketWatch. His Hulbert Ratings tracks investment newsletters that pay a flat fee to be audited. He can be reached at mark@hulbertratings.com

With 35% ownership, SEG International Bhd (KLSE:SEG) insiders have a lot at stake

View: What Adani short seller Hindenburg can learn from Elliott

EU panel to vote on tighter crypto rules for banks

How to invest strategically in alternative funds in India?