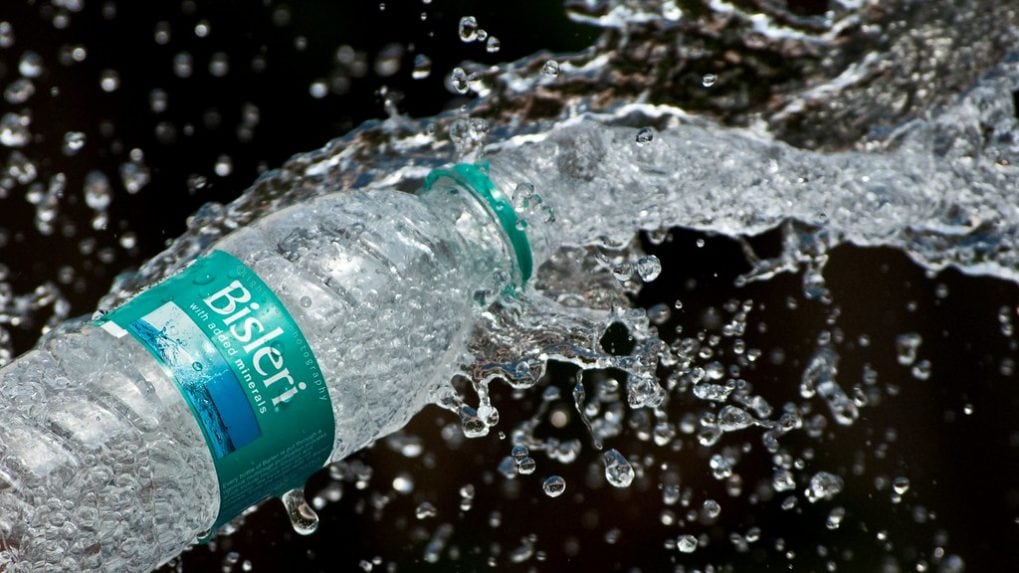 The current management led by Ramesh Chauhan will continue for two years as part of the deal, according to an ET report. The Tata Group “will nurture and take care of it even better,” although selling Bisleri was still a “painful” decision, Chauhan said. “I like the Tata culture of values and integrity and hence made up my mind despite the aggression shown by other interested buyers.”

Bisleri is said to have had several suitors at different times, including Reliance NSE 0.86 % Retail,  Nestle NSE 0.87 % and Danone. Talks with Tata have been going on for two years and he made up his mind after meeting Tata Sons chairman N Chandrasekaran and Tata Consumer CEO Sunil D’Souza a few months back. “I like them. They are good guys,” he said.

Bisleri was originally an Italian brand that set up shop in India in Mumbai in 1965. The Chauhans acquired it in 1969. The company has 122 operational plants (13 of them owned) and a network of 4,500 distributors and 5,000 trucks across India and neighbouring countries.

Systematix Shares and Stocks said in a note that if this deal goes through, this will make

TCPL NSE 1.05 % the largest player in the Rs 20,000 crore packaged water market where 40% of the market is organized and dominated by three large players – Bisleri (32% share), Kinley (Coca Cola) and Aquafina (Pepsi).

“While Bisleri is an iconic brand in a space growing in double-digits, the valuation being talked about should make this transaction EPS dilutive in the near-to-medium term. While we would await official communication from the company, any positive movement in the stock based on the initial euphoria around this news should be used to trim positions. We have a neutral view on the stock with a target price of Rs 760,” Systematix Shares and Stocks said.