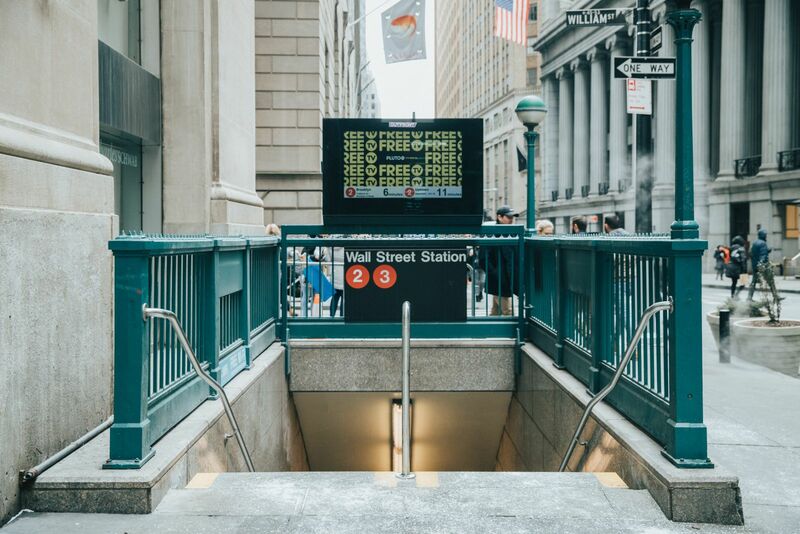 September S&P 500 futures (ESU22) this morning are down -0.80%.  Concerns that the Fed will keep its aggressive rate hike path are weighing on stock index futures this morning on speculation that this afternoon’s minutes of the July 26-27 FOMC meeting will have a hawkish tilt. Also, retailer stocks are falling this morning.  Led by a -3% drop in Target after it reported weaker than expected Q2 earnings.  U.s retail sales data this morning was mixed for stocks.

A jump in global bond yields is another negative factor for stocks this morning.  Soaring consumer prices in the UK sparked inflation concerns and pushed up bond yields.  The UK 10-year Gilt yield jumped to a 1-1/2 month high of 2.306% after UK July CPI rose more than expected at the fastest pace in 40 years.  The jump in European bond yields pushed T-note yields higher, and the 10-year T-note yield climbed to a 3-1/2 week high today at 2.906%.

The Euro Stoxx 50 today is down -0.67%.  Weaker-than-expected Eurozone economic data today on Q2 GDP and Q2 employment are weighing on stocks today.  Also, a jump in European government bond yields is undercutting stocks today after UK July consumer prices accelerated more than expected at the fastest pace in 40 years. The 10-year UK Gilt yield climbed to a 1-1/2 month high of 2.306%, and the 10-year German bund yield rose to a 3-1/2 week high of 1.107%.

Target (TGT) dropped more than -3% in pre-market trading after reporting Q2 adjusted EPS of 39 cents, well below the consensus of 72 cents.

Weber (WEBR) tumbled by more than -4% in pre-market trading after Citigroup downgraded the stock to sell from neutral, citing uncertain demand for grills.

Option Care Health (OPCH) fell more than -2% in pre-market trading after it announced the sale of 11.1 million shares of the company’s common stock in an underwritten secondary offering.