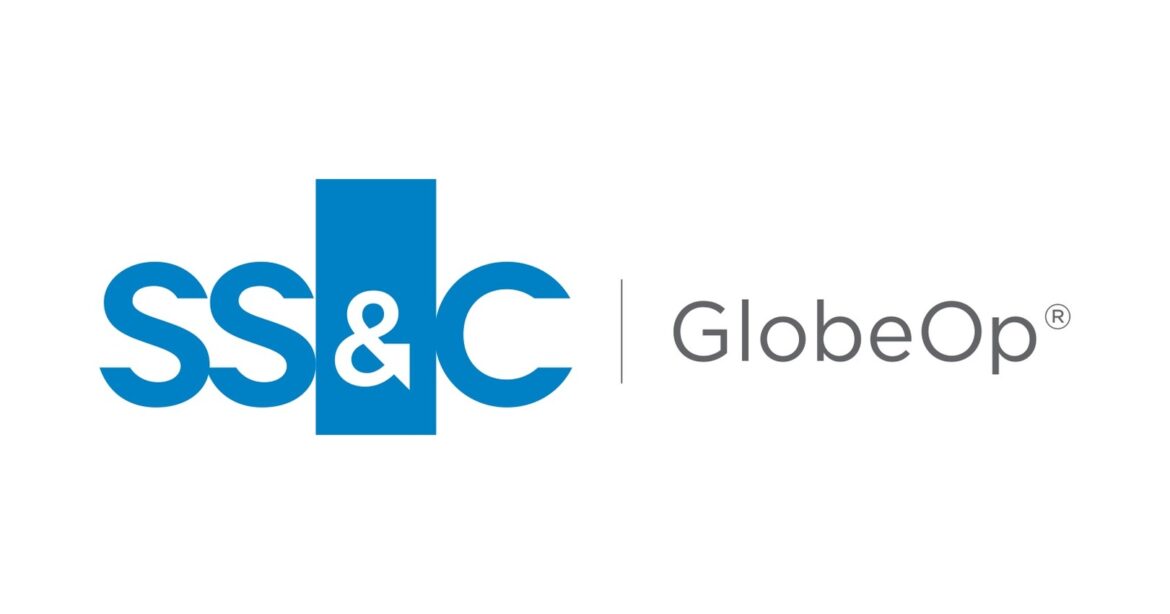 “SS&C GlobeOp’s Forward Redemption Indicator for September 2022 of 2.67% reflects a favorable level of redemption notices compared to historical norms for September, though slightly higher than the 2.45% reported for the same period a year ago,” said Bill Stone, Chairman and Chief Executive Officer, SS&C Technologies. “In recent months, redemption notices have continued to run near all-time low levels as investors largely maintain their allocations to hedge funds in the face of strong financial market headwinds.”

The SS&C GlobeOp Hedge Fund Index (the Index) is a family of indices published by SS&C GlobeOp. A unique set of indices by a hedge fund administrator, it offers clients, investors and the overall market a welcome transparency on liquidity, investor sentiment and performance. The Index is based on a significant platform of diverse and representative assets.

The SS&C GlobeOp Hedge Fund Performance Index is an asset-weighted benchmark of the aggregate performance of funds for which SS&C GlobeOp provides monthly administration services on the SS&C GlobeOp platform. Flash estimate, interim and final values are provided, in each of three months respectively, following each business month-end.

While individual fund data is anonymized by aggregation, the SS&C GlobeOp Hedge Fund Index data will be based on the same reconciled fund data that SS&C GlobeOp uses to produce fund net asset values (NAV). Funds acquired through the acquisition of Citi Alternative Investor Services are integrated into the index suite starting with the January 2017 reporting periods. SS&C GlobeOp’s total assets under administration on the SS&C GlobeOp platform represent approximately 10% of the estimated assets currently invested in the hedge fund sector. The investment strategies of the funds in the indices span a representative industry sample. Data for middle and back office clients who are not fund administration clients is not included in the Index, but is included in the Company’s results announcement figures.