S&P 500 industrial and consumer stocks face the biggest hit from a pickup in labor costs as the US sees the tightest job market since World War II, Goldman Sachs says 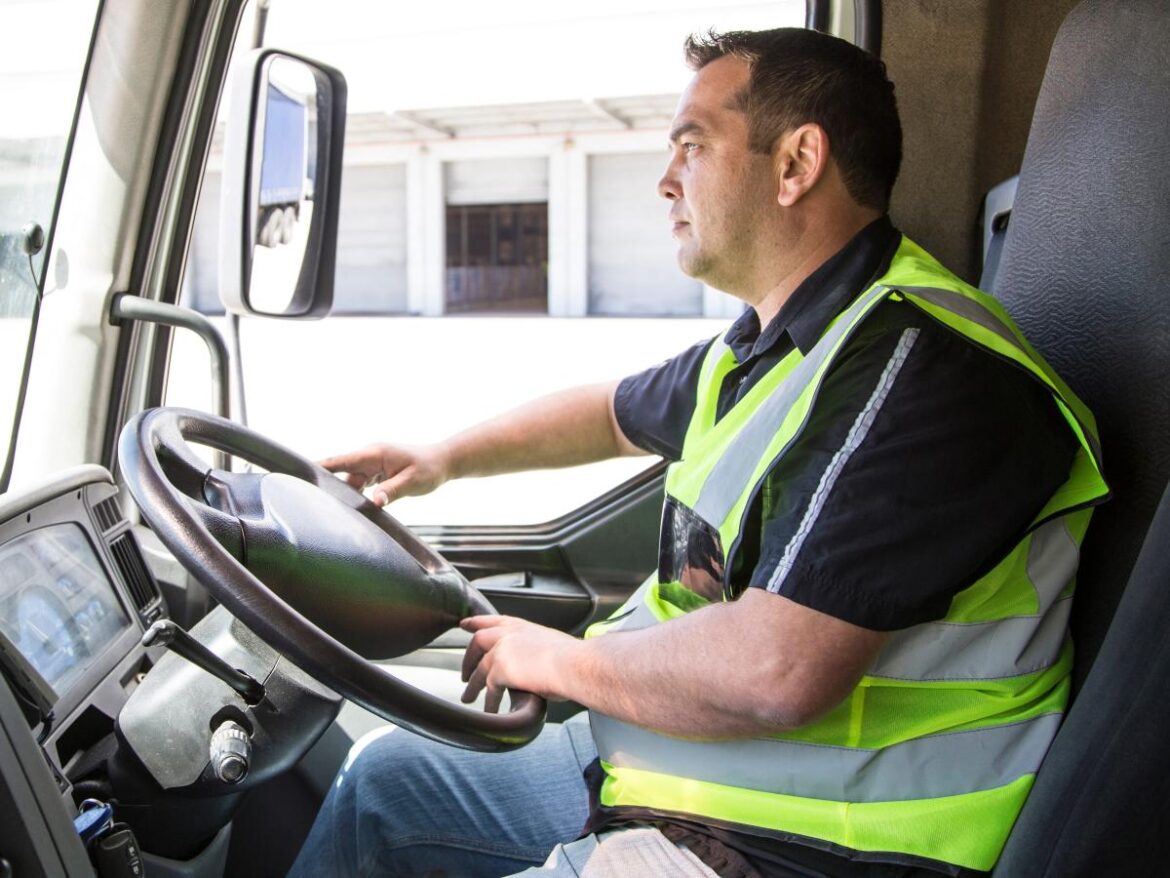 There are signs that US wage growth is moderating, but should it pickup again, the industrial and consumer sectors on the S&P 500 would face the greatest risk to their earnings, Goldman Sachs said in a Tuesday research note.

The tightest labor market in postwar history was highlighted in July’s nonfarm payrolls report that featured the creation of 528,000 jobs, more than double than was anticipated by economists. Goldman Sachs said its economists’ Wage Tracker shows wage growth running at a pace of 5.5% year over year.

However, the investment bank said, a recent decline in job openings and a downward inflection in wage surveys are potential signs that the risk to profits from rising wages may have peaked.

“Our economists expect the labor market to gradually rebalance and for wage growth to moderate. However, if wage growth remains surprisingly strong, low labor cost stocks should outperform,” Ben Snider, senior strategist on Goldman’s US portfolio strategy team, said in the note.

The firm said its analysis of company-reported data on employee compensation suggests that an acceleration in wage growth by 100 basis points would reduce S&P 500 per-share earnings by roughly 1%. The impact, however, varies across sectors.

Industrials and consumer stocks face the largest earnings risk from rising pay, while energy and real estate stocks are the most insulated. “The vulnerability of corporate earnings depends on revenue trends, labor cost exposures, and profit margins,” said Snider.

Within the S&P 500, industrials have low margins and the highest exposure to labor costs, which account for 21% of the sector’s revenue.

A 1% rise in labor costs, all else equal, would cut the industrial sector’s earnings by 1.4%, the largest sensitivity of any sector. Earnings for consumer staples and discretionary groups would be reduced by 1% and 0.8%, respectively.

While the information technology sector also has high labor costs relative to revenues, it has the highest EBIT margins among sectors and that would result in a 0.5% reduction in earnings should wage growth accelerate by 100 basis points.

Energy, meanwhile, is the least exposed largely because of expanding EBIT margins after the surge in oil prices. Energy per-share earnings would “only suffer a 0.2% earnings hit” compared with 0.5% last year, when the sector’s margins were much lower, said Goldman.

Small-cap stocks, which are generally more exposed to economic developments, are more vulnerable than large-caps to wage pressures, the bank said.