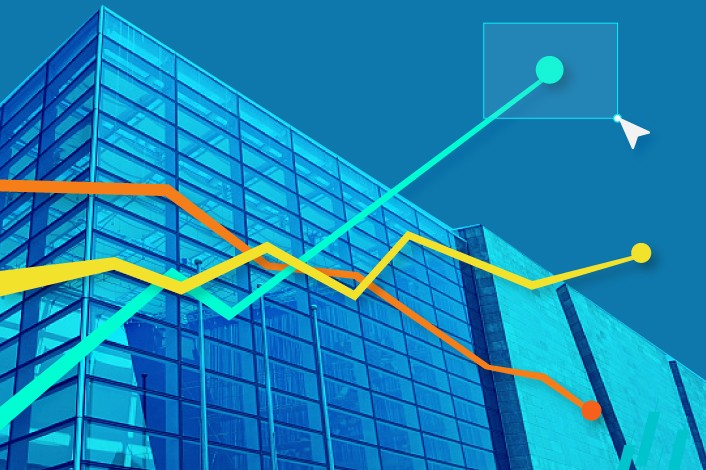 Below is a rundown of the top China business and finance stories, plus other news for the day:

While the pilot could provide a short-term lifeline for some, it’s uncertain how many private property companies have the required collateral

Former Jiangsu Vice Governor Wang Like, who accepted more than $64 million in bribes, is one of several cadres connected to former Public Security Vice Minister Sun Lijun sentenced this week

· China Rolls Out Subsidies for the Needy Amid Rising Inflation

As gains in the cost of living cross regional thresholds, more than 20 cities and provinces start paying out millions of yuan to low-income families

· In Depth: Why China’s Regulators Have Cough Medicine in Their Sights

The accused instructor says ‘controversial’ teaching methods were behind the allegations