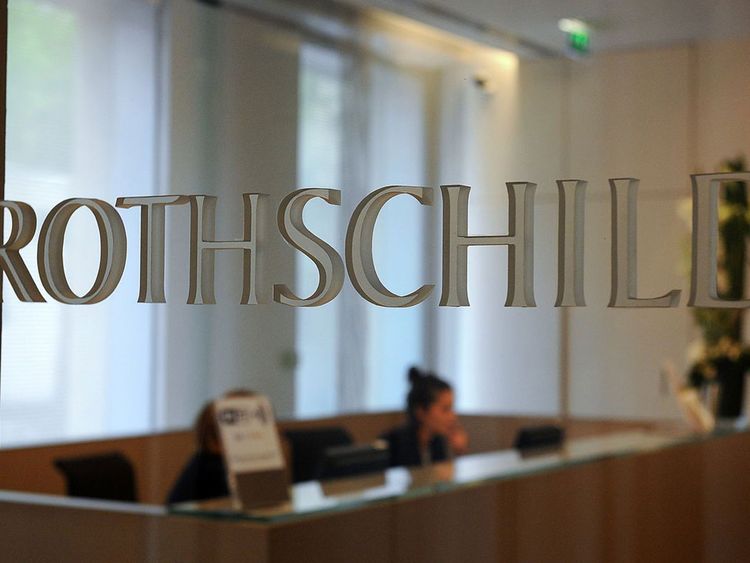 Rothschild & Co. is moving its head of equity advisory for Asia to Dubai as it tries to capture a bigger slice of the growing market for initial public offerings in the Middle East, according to people familiar with the matter.

Finlay Wright will relocate from Hong Kong later this year, the people said, asking not to be identified as the information isn’t public. He will be head of equity solutions for both public and private equity capital markets in the Middle East and Asia, they said.

Wright has been with Rothschild for over 17 years, and in Hong Kong for over a decade, according to his LinkedIn profile. Representatives for Rothschild didn’t immediately respond to requests for comment.

The Middle East is in the midst of one of its best years for IPOs. High oil prices and investor inflows drove deals at the start of 2022, and the pipeline remains busy even after a rally faded over the past few months. Rothschild itself is advising the Middle East’s operator of KFC and Pizza Hut restaurants on its dual listing in Abu Dhabi and Riyadh this year, the first of its kind in the region.

Meanwhile, IPO proceeds in Hong Kong have dropped 78 per cent from a year ago, in line with a global slump in share sales due to inflation concerns and volatile markets. In a sign of how the dealmaking drought is affecting the financial industry, Goldman Sachs Group Inc. started axing at least 25 investment bankers in Asia this week, including in equity capital markets.

Hong Kong’s status as a financial hub has also suffered as a result of pandemic-related restrictions. Many expatriates have fled the city’s strict restrictions for other global financial centers, even as it starts to take steps to open up to the rest of the world.