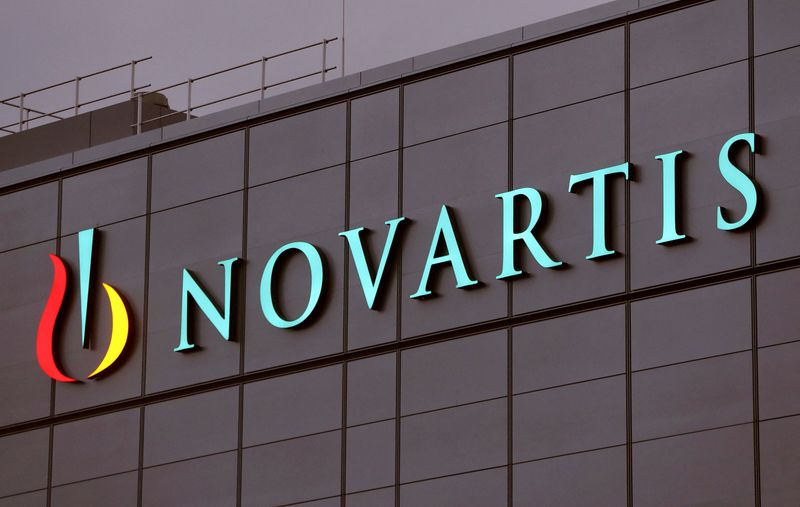 Swiss pharma giant Novartis said it would make growth in the United States its top geographic priority, even after laws were passed to rein in drug prices in the world’s largest pharmaceutical market.

As part of an investor event, the company said on Thursday it would adopt a “U.S.-first mindset”, increase the share of U.S. patients in clinical trials, build capability there and give U.S. staff and executives more say and better career opportunities within the organisation.

Novartis’ aspiration is to “organically build its U.S. business to become a top-five player in the U.S. by 2027,” it said in a statement. It ranked 10th in the U.S. market last year, the company added.

Still, Novartis said it aimed to be a top-three player in China, up from fifth place last year among multinational pharma companies, while maintaining leading positions in Germany and Japan.

In 2024, the government will start negotiating what it will pay for 10 drugs that are among those accounting for the highest Medicare spending, taking effect in 2026.

Among changes coming into play sooner, price increases will have to be below the rate of inflation and out-of-pocket payments by patients on pharmacy drugs, known as Part D drugs, will be reduced .

“When you look at the Part D reform and how that is capping out patient costs … hopefully over time, you’re providing some uplift in demand,” he added. “If you think about certain categories, like cardiovascular disease, you could see a 3 to 10% uplift in demand.”

Novartis also announced a strategy based on eight big drug brands as the company reshapes itself following the decision to spin off Sandoz, its underperforming generics business.

The company last month said it planned to spin off Sandoz to sharpen its focus on patented prescription medicines. The spin-off is expected to be completed in the second half of 2023, with Sandoz listed on the SIX Swiss Exchange.

Novartis has also been pruning other businesses, spinning off its Alcon (NYSE:ALC) eye care business in 2019 and last November agreeing to sell a nearly one-third voting stake in Roche.

Rupee falls to record low vs US dollar on hawkish Fed, drops past 80.50 vs USD

Sctok markets in Canada and U.S. down after U.S. Federal Reserve decision