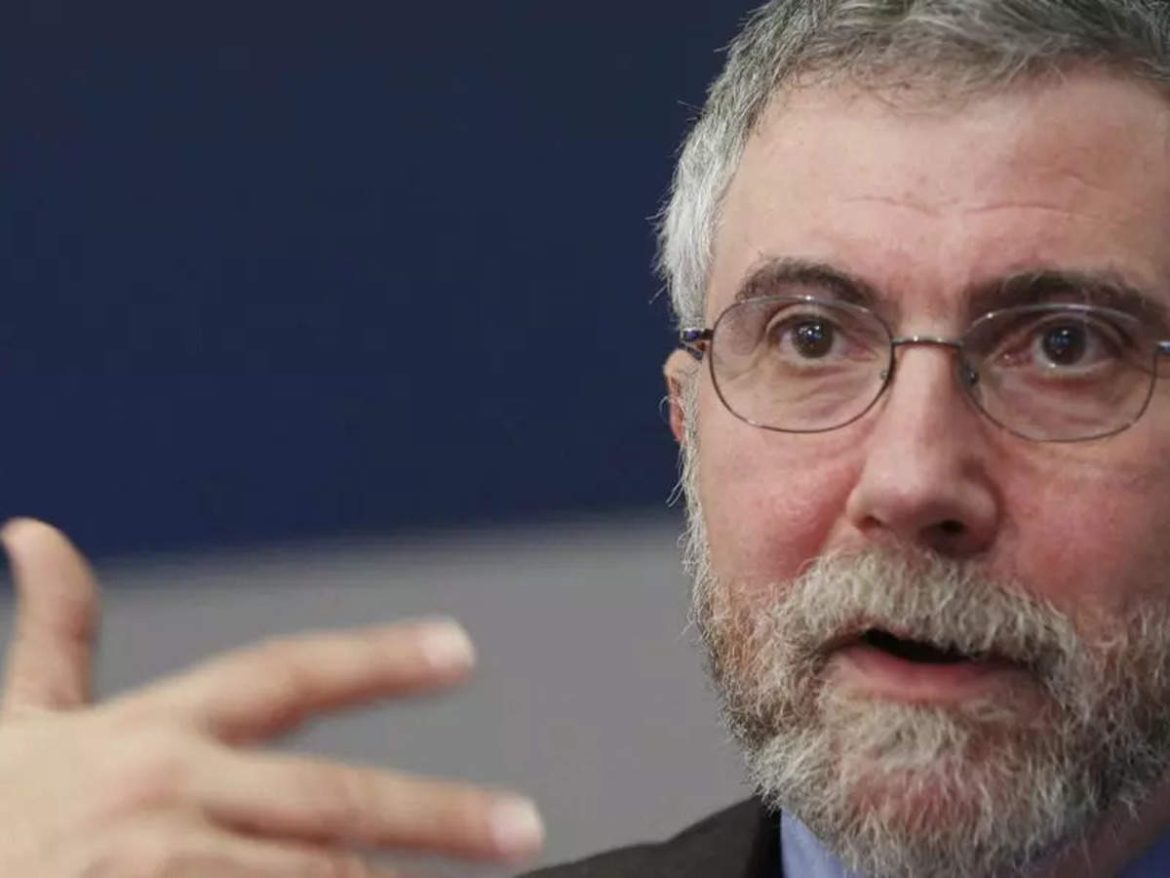 The COVID-19 pandemic sparked a remote-working boom, spurring many Americans to upgrade their living spaces by renting bigger apartments and buying larger homes.

The surge in housing demand fueled a historic spike in inflation this year, but that upward pressure on prices now appeared to be easing, Paul Krugman said in a New York Times column published on Tuesday.

The Nobel Prize-winning economist pointed to Zillow’s rent index, which shows the rate of rent growth has slowed sharply in recent months, and hit its lowest level since early 2021 in October.

He suggested that might reflect the shift to remote work now being largely complete, and the release of more rental units, meaning supply has caught up with demand and rents are starting to normalize.

Krugman noted that shelter makes up more than 30% of the Consumer Price Index, and 40% of core CPI, which excludes food and energy. As a result, slower rental growth could reduce inflation significantly.

“A larger amount of recent inflation now looks more transitory than many economists were arguing even a few months ago,” he said. “As a driver of inflation, at least, this effect is fading away.”

However, the author and former Princeton professor warned the trend won’t show up in CPI data for a while, as the inflation gauge focuses on owners’ equivalent rent (an estimate of what homeowners would be paying in rent based on market rates) and rents paid by people on existing leases, instead of new tenants.

Yet a cooler rental market doesn’t necessarily spell the end of America’s inflation woes, he noted. “While the official numbers are surely overstating inflation’s stubbornness, I’m not ready to look at these alternative numbers and say that our inflation problem is already over.”

Inflation soared to a 40-year high of 9.1% in July, and remained close to 8% in October. The Federal Reserve has responded by hiking interest rates from almost zero in March to a range of 3.75% and 4% in an effort to cool the economy and curb price increases.

Krugman recently suggested that underlying US inflation may have already cooled to 4%. He’s also warned that higher mortgage rates threaten to tank the housing market, and a strong US dollar could hammer demand for exports, resulting in a painful recession.

Moreover, he’s cautioned the Fed may be going overboard with its rate hikes, putting the US at risk of an unnecessarily steep downturn. Now rental growth appears to be tapering off, Krugman likely feels greater conviction in that view.