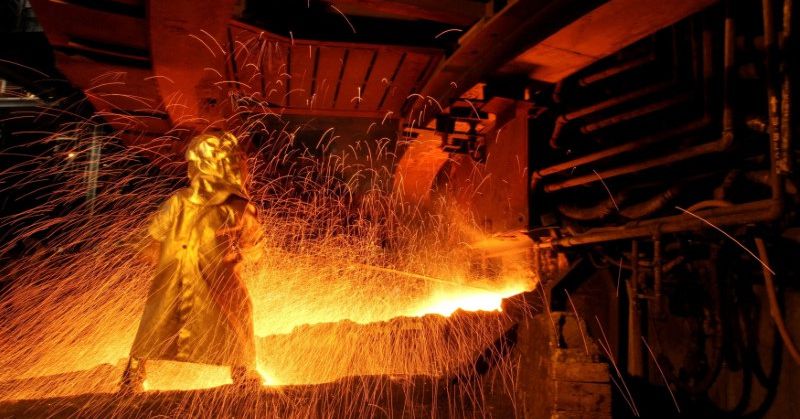 HONG KONG (Reuters Breakingviews) – A Hong Kong stock market debut puts Jakarta at the centre of China’s electric-car boom. Lygend Resources & Technology, a Chinese nickel trader, is looking to raise up to $594 million in an initial public offering to expand in Indonesia. The company’s presence in the resource-rich archipelago allows it to export copious quantities of the metal, which is in high demand back home.

Lygend both trades and produces nickel products, essential for stainless steel and batteries. Revenue more than doubled to nearly 10 billion yuan, around $1.4 billion, in the first half of 2022 from a year earlier; its bottom line grew even faster to 2.3 billion yuan, thanks to a roughly 20% jump in prices for the heavy metal since the beginning of the year.

Lygend’s Indonesian operations give it an edge. Around a fifth of the world’s nickel resources are located in the country, which accounted for nearly 40% of ore unearthed last year, according to the company’s prospectus. To compare, China, the world’s largest maker and buyer of electric cars, has less than 2% of known nickel reserves, estimates the U.S. Geological Survey.

There are policy risks, though. In 2020, President Joko Widodo hastened an export ban on the raw material, nickel ore, forcing the industry to bring smelting onshore even as Covid-19 battered demand. Lygend sales fell 17% that year before the company began to process the metal onshore with its local partner. Business has bounced back since, but Lygend flags there are risks that the export ban may be expanded to include products refined from the ore.

At the midpoint of its marketed price range, Lygend would be valued at just over $4 billion. That’s roughly 5.5 times this year’s annualised earnings, assuming the same first-half growth rate, and in line with the average for a basket of peers including Brazil’s Vale and compatriots Tianqi Lithium and Ganfeng Lithium. That looks prudent: recent Hong Kong listings by electric-car maker Zhejiang Leapmotor Technology and battery maker CALB produced lacklustre debuts, while the benchmark Hang Seng Index has had a wild few months, rising 19% since the start of November, but still down a quarter this year. Lygend looks set to navigate a bumpy road onto public markets.