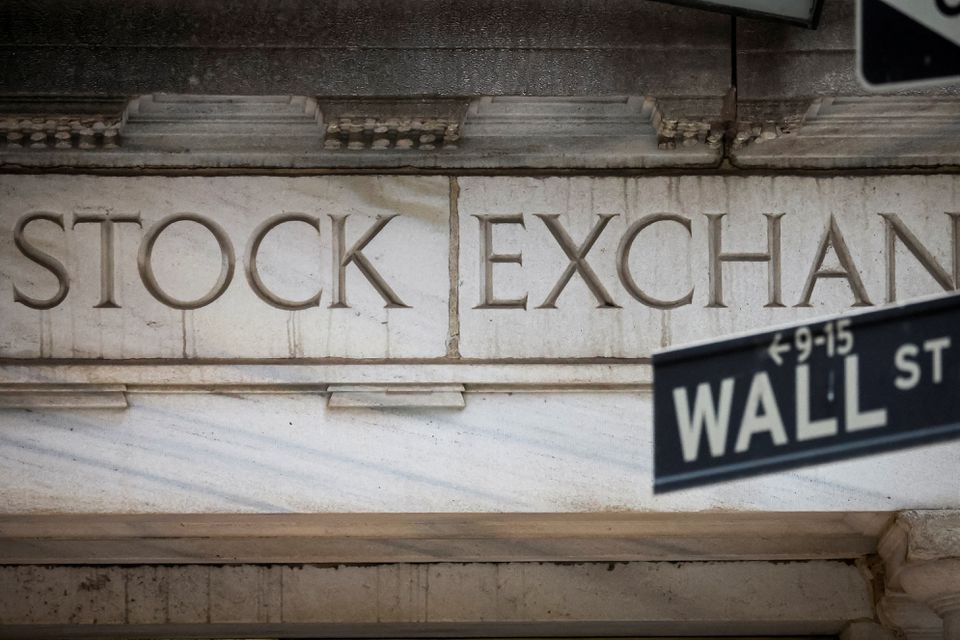 The Nasdaq closed Friday’s shorter session lower with pressure from Apple Inc (AAPL.O), while the dollar gained as investors shied away from risk as they worried about consumer spending and monitored China’s reaction to a resurgence of COVID cases.

Frustration simmered among residents and business groups in China as the government set stricter COVID-19 control curbs just weeks after hopes for easing restrictions had been raised.

And market heavyweight Apple’s shares were weighed down by concerns about its manufacturer Foxconn (2317.TW). Foxconn’s flagship iPhone plant in China was expected to show a November shipment slowdown as thousands of employees left in the latest bout of unrest, Reuters reported, citing an unnamed a source with direct knowledge of the matter.

The biggest news item is what’s going on in China, the protests against the zero-covid-tolerance policies,” said Brian Jacobsen, senior investment strategist at AllSpring.

“Investors are in a holding pattern waiting for some catalyst even though we’re not quite sure what that catalyst will be,” said Jacobsen noting that an easing of China’s restrictions would promote a risk-on mood while tightening or keeping restrictions would have the opposite effect.

In the United States, trading was also likely impacted by lower volume as many traders take vacation for the market half-day due to Thursday’s Thanksgiving holiday.

The mood was cautious as the all-important gift-buying season kicked off. With inflation soaring, investors are watching out for signs of weakness in consumer spending.

And while shoppers often turn out in record numbers for Black Friday discounts, so far on Friday, Reuters reported that crowds were thin outside stores on what is historically the busiest shopping day.

Europe’s retailers, while fearing the shopping season could be the worst in at least a decade, were also offering Black Friday deals in hopes of boosting spending against the backdrop of high inflation and the distraction of the soccer World Cup.

Europe’s STOXX 600 ended down 0.02% on Friday but boasted a 1.7% weekly percentage gain, marking six weekly advances in a row for the first time since late 2021.

The U.S. dollar crept higher across the board in what looked like a quiet session but it remained near multi-month lows as the prospect of the Federal Reserve moderating the pace of its policy tightening weighed on the U.S. currency.

“Today has all the indicators of another session dominated by USD consolidation in lieu of any major cross-asset drivers,” said Simon Harvey, senior FX analyst at Monex Europe adding that “liquidity is quite limited.”

U.S. Treasury yields gave up earlier gains after already falling on Wednesday after the Fed’s November meeting minutes indicated agreement that rate hiking could be slowed.

Oil prices fell on Friday in thin market liquidity, closing a week marked by worries about Chinese demand and haggling over a Western price cap on Russian oil.

Gold prices retreated after the precious metal posted gains in the previous three sessions on expectations the U.S. Federal Reserve would scale back its rate-hiking stance.

Iberia flights disrupted by IT problem

ASML: Steps made towards deal on curbing exports to China