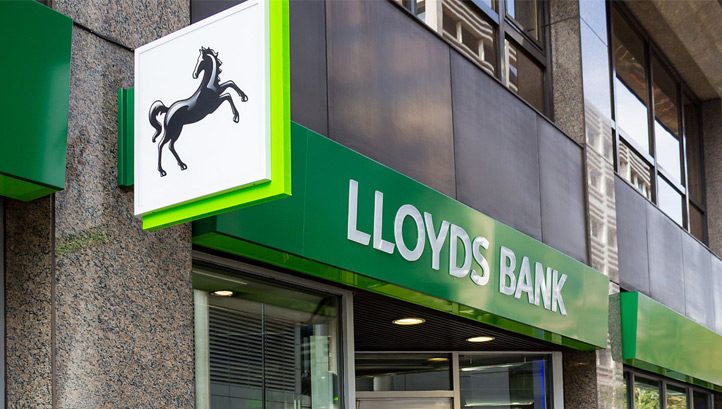 Lloyds Banking Group PLC (LSE:LLOY) sustainability chief Tara Schmidt has hailed the Taskforce on Climate-related Financial Disclosures (TCFD) as “the most powerful tool” for banks in the fight against climate change.

The FTSE 100-listed lender recently became the first of the UK’s big five to make a commitment to stop the direct financing of new greenfield oil and gas developments, after environmental researchers at InfluenceMap found the world’s biggest banks provided US$740bn for fossil fuel production over the past two years and have been lobbying to weaken sustainability finance policy.

But, with her employer having made its sustainability Damascene conversion, Lloyds’ head of climate and sustainability matters said bankers wanting to drive client climate action said the TCFD framework made the process easier to “understand”.

She added the TCFD’s work means bankers and consultants can “bring sustainability to life”.

Designed to set up a list of globally recognised standards to aid those within the financial sector when reporting climate-related information, TCFD was set up in 2015 and has seen support across 92 countries from groups worth a combined US$27.2 trillion as of January this year.

Over 60% of firms disclosed climate-related information in 2021 reports, compared to 27% in 2017, according to the TCFD, allowing comparisons to the “best-in-class,” as well as areas where banks “can work with clients to get them more where they need to be,” said Schmidt, while speaking to United Renewables Energy Co Ltd chief executive Chris Caldwell on the financial sector’s role in the transition to net-zero.

Keeley suggested that ESG practices were neither producing reliable returns nor acting as real catalysts for change.

Where Does Columbia Banking System Inc (COLB) Stock Fall in the Banks – Regional Field After It Has Gained 1.46% This Week?