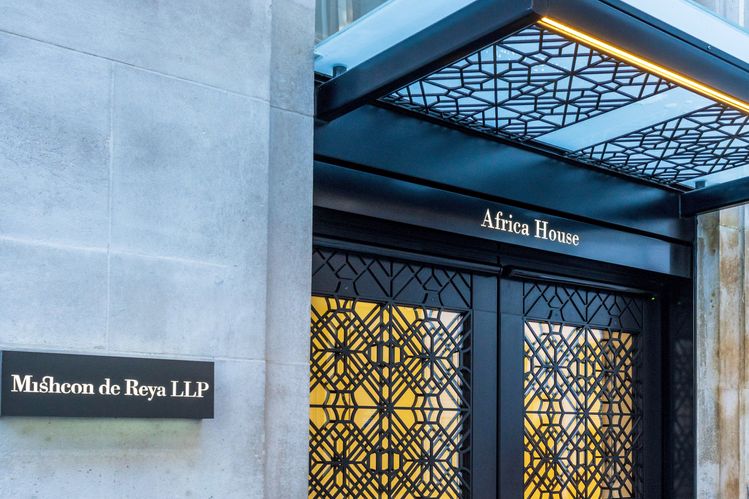 Harbour Litigation Funding is gearing up to raise a new $400m fund to invest in legal cases.

The litigation finance firm has backed cases against financial services giants such as The Royal Bank of Scotland, the Bank of Asia and insurer Hiscox.

It is looking to raise a fund of around $400m in the first half of 2023, according to people familiar with the matter.

Litigation funders provide money to parties fighting legal cases in exchange for a slice of any damages they receive. They typically raise their money from institutional investors such as hedge funds and sovereign wealth funds.

Harbour bills itself as the largest privately owned litigation financer in the world, with over $1.5bn raised since it was founded in 2007.

It is now deploying its fifth fund of around $420m, and is gearing up to raise cash for its next fund, which is likely to be of a similar size, the people familiar with the matter said.

Harbour partnered with law firm Mishcon de Reya in September 2021 to launch a £150m fund to back cases for Mishcon’s clients.

Harbour also struck a deal with law firm Morgan Sports Law in March to provide a £2m fund to back professional footballers in disputes against their clubs.

Fellow litigation funder Therium Capital is also planning a fundraise imminently. FN reported in July that it was aiming to draw a fund larger than its £325m raise in November 2019.

The litigation finance sector has grown rapidly since the 2009 financial crisis as investors searched for returns in a low-interest-rate environment.

UK litigation funders had assets of £2.2bn last year, growing more than tenfold in a decade from 2011, when they had £198m in assets, according to research from law firm RPC.

Harbour and Therium’s fundraisings will be a test of the ability of the litigation finance sector’s ability to raise funds now the era of cheap money has ended.

“Equity markets haven’t performed very well and bond markets haven’t worked well for people, and we are seeing a higher-inflation environment coming through, so I think non-correlated assets probably look quite attractive at this point,” he said.

With 35% ownership, SEG International Bhd (KLSE:SEG) insiders have a lot at stake

The only thing investors have to fear is FOMO itself