Copyright 2021 - All Right Reserved
Home » Is This Stock-Split Stock a Buy For 2023?
Investment market 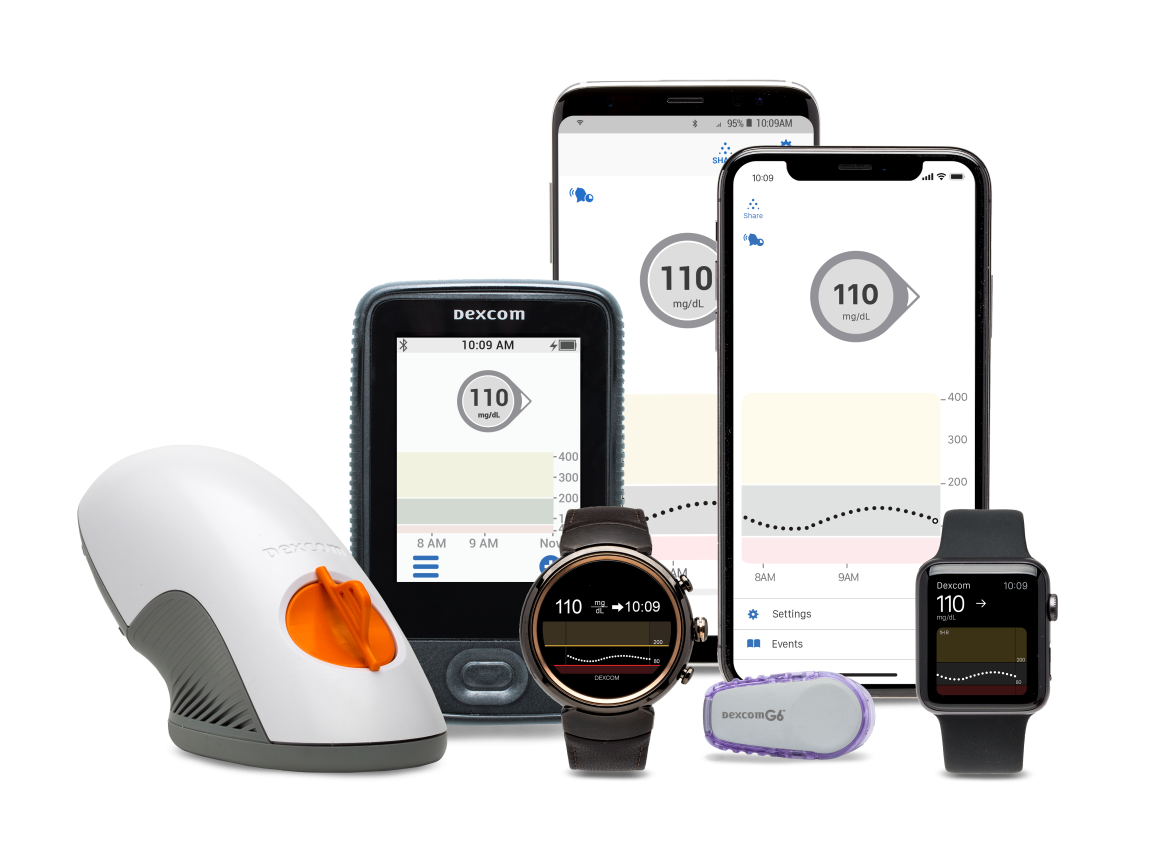 Don’t buy this company’s shares for its recent stock split.

Over the past 10 months, several high-profile stock splits helped animate an already lively stock market. One of them was that of the medical device expert DexCom (DXCM -0.81%), which completed a 4-for-1 stock split in June.

Of course, stock splits don’t fundamentally change the prospects of the company, and DexCom’s did little to jolt its stock performance in 2022. The company’s shares have performed more or less on par with the struggling stock market this year.

Can the healthcare company rebound in 2023? Let’s look closer at what DexCom has going on to find out.

DexCom focuses on developing continuous glucose monitoring (CGM) devices, which allow diabetes patients to keep track of their blood sugar levels continuously. The company currently generates most of its money from its G6 CGM device, which comes with a sensor, a transmitter, and a touchscreen device that displays blood glucose levels.

Patients insert the sensor beneath the skin and snap the transmitter into the sensor. The sensor lasts for 10 days. While the G6 has been highly successful for DexCom, one of the key highlights for the company this year has been the rollout of a couple of new CGM options. The first is the G7, the successor of its current crown jewel.

The G7 earned clearance in Europe earlier this year. DexCom recently started the launch of this device in several countries in the Old Continent. DexCom expects to receive the green light for the G7 in the U.S. by year-end. The company should initiate the device’s launch in the country next year.

DexCom’s other new device is the DexCom ONE, which it has also launched in some parts of Europe, including the U.K. What is the difference between all these options? The G7 is an upgraded version of the G6. It has a faster warm-up period, which is the time it takes after setup before glucose readings are readable on the accompanying touchscreen device.

The G7 is also 60% smaller — making it more discreet — it has an integrated sensor and transmitter, making it simpler to manage, and most importantly, it showed superiority in helping diabetes patients achieve better health outcomes than the G6 in clinical trials.

By contrast, the DexCom ONE does not allow users to share data automatically with certain contacts, including when blood glucose levels fall below a certain threshold. Both the G6 and the G7 have this feature. In exchange, the DexCom ONE is cheaper than the company’s other options.

DexCom’s newest CGM devices should help it make further headway in the CGM space next year. In the U.S., a recent regulatory decision could substantially increase the number of people eligible for CGM coverage in the country, thereby widening the market. DexCom’s rollout of the G7 in the U.S. — if it earns clearance as the company expects — should be an important part of the company’s growth strategy in the U.S. in 2023.

DexCom is also aggressively marketing its devices, and it has partnered with some high-profile celebrities to do so. DexCom’s G7, marketing efforts, and launch of the DexCom ONE should all help it gain more adoption both inside and outside the U.S. As of last year, CGM penetration in the U.S. diabetes type 1 market was about 30%, leaving plenty of room for expansion.

The global market also shows plenty of whitespace. And that’s before we account for the fact that the percentage of people with diabetes is on the rise, a trend that is projected to continue for decades. Naturally, DexCom isn’t the only company in this market. Its most notable competitor is Abbott Laboratories, whose FreeStyle Libre has also been successful.

Even so, DexCom has established itself as one of the leaders in CGM, it continues to grow its revenue rapidly, and its innovations should allow it to stay on par with Abbott and some of its other peers in this industry. In the first nine months of the year, DexCom’s top line jumped by 19.7% year over year to $2.1 billion.