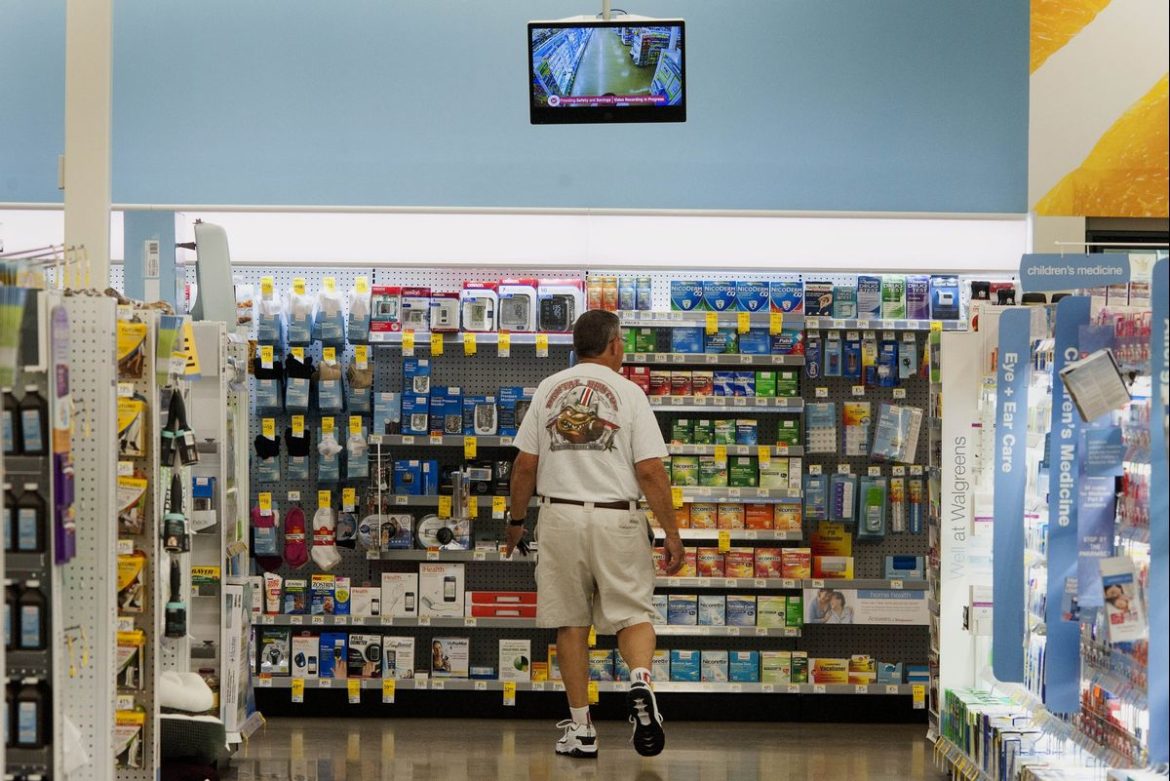 While initial public offerings have largely vanished, share sales have been surging. Since the start of November there have been $24 billion in additional stock sales globally, on track for the biggest monthly haul since August when almost $25 billion was raised, data compiled by Bloomberg show.

The uptick in activity coincided with a stock market rally after data showing a cooling in US inflation fueled expectations that the Federal Reserve would slow down its tightening efforts. Shares were also helped by signs that China might be adopting a more relaxed policy toward Covid. That combined to unleash a wave of secondary offerings as issuers and shareholders alike rushed to take advantage of the short window before the year comes to a close.

Companies battered by economic headwinds are in need of fresh cash as are those seeking to boost firepower for opportunistic dealmaking. This coupled with large stake sales by private equity firms and other backers seeking to return funds to their own investors has led to a late-year surge in equity offerings.

“We are seeing a rebound in secondary transactions, with investors keen to put money to work before the end of the year,” said Henrik Johnsson, Deutsche Bank AG’s co-head of capital markets and European investment banking. “Capital increase activity has been accelerating, and deals that are aimed at strengthening balance sheets or funding M&A have been particularly welcomed by investors.”

While the share sales may provide a respite from the broader dealmaking drought, they’re unlikely to presage a wider reopening of the market window, and secondary-offering volumes are still down 65% from a year ago, according to data compiled by Bloomberg.

Still, the deals will come as a welcome relief to investment banks, who have been contending with a sharp slump in equity underwriting this year as concerns over rampant inflation and rising interest rates sapped risk appetite.

“Investor confidence has recovered” this month, Emma Wall, head of investment analysis and research at Hargreaves Lansdown, wrote in a note. “Inflation remains a significant hurdle for investors to clear when seeking real returns, and the macro outlook is challenged.”

Among the largest secondary offerings in November was the $1.6 billion selldown in AmerisourceBergen Corp. by Walgreens Boots Alliance Inc. in the US. A better-than-feared earnings season there combined with an equities rally from an October low sparked an uptick in share sales before the Thanksgiving holiday closed the window again.

Credit Suisse Group AG this week announced terms of a rights offering, which is expected to raise 2.24 billion Swiss francs ($2.37 billion) when it’s completed next month. Also taking into account a private placement, the company could raise 4 billion francs in all. Other offerings were seen in shares of the Saudi stock exchange, Chinese developer Country Garden Holdings Co. and a flurry of Indian names after lock-up periods expired on pre-IPO investors.

“There are also early signs of a rebound in the equity-linked market, given increased market volatility and improved costs for issuers versus straight debt,” Johnsson said.

November’s flurry of overnight deals has been a common refrain this year, given the high volatility that has made it hard to get IPOs across the line as they require longer lead times. A market rally in the summer saw a similar burst of secondary offerings in Asia and the US, while Europe remained quiet.

Still, hopes for the IPO market to open any time soon are slim, with the Fed continuing its rate hikes and China contending with a surge in Covid cases, which has led to some major cities coming to a standstill. The risk that US interest-rate increases could tip the economy into recession are also weighing on investor sentiment.

“We don’t expect the IPO market to rebound before the second half of next year, and this means vendors will likely find other avenues to monetize, most likely M&A,” Deutsche Bank’s Johnsson said.

Indonesia’s Bank DKI said to be raising up to $200m in local IPO: report

Thai supermarket ropes in advisors for likely $1b IPO: report