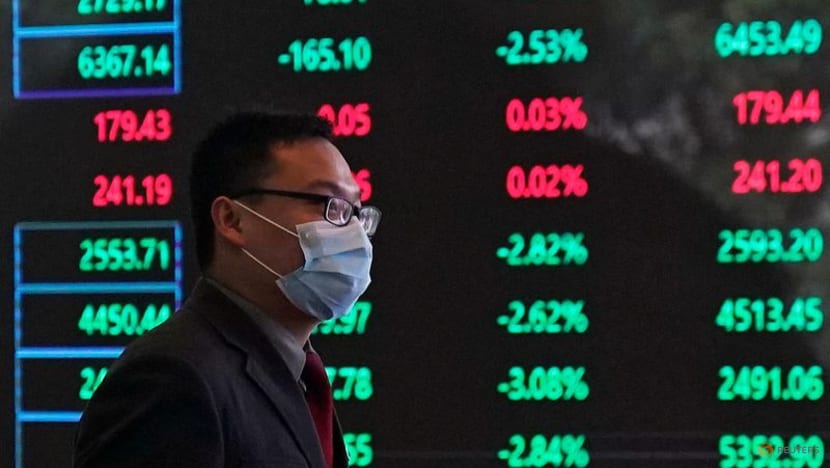 China’s equity exchange-traded funds (ETFs) posted a net inflow of roughly 33 billion yuan ($4.68 billion) over the past month, signs of bargain hunting in a bearish market, the official Securities Times reported on Thursday.

Investors poured money into mainly blue-chip ETFs such as ChinaAMC China 50 ETF and Haitai-PB CSI 300 ETF, which drew inflows of 11.3 billion yuan, and 7.1 billion yuan, respectively, over the past month, the newspaper said.

According to the report, 434 of China’s 598 stock ETFs, or more than 70 per cent, saw net inflows during the month.

The top five ETFs with the largest growth in size over the past month were all broad-based ETFs, drawing a total of 30.769 billion yuan and contributing to nearly all net inflows into stock ETFs, the Securities Times said.

Chinese stocks have been falling amid a gloomy economic outlook and rising geopolitical tensions. The bluechip CSI300 Index hit a four-month low on Wednesday, having dropped more than 20 per cent so far this year.