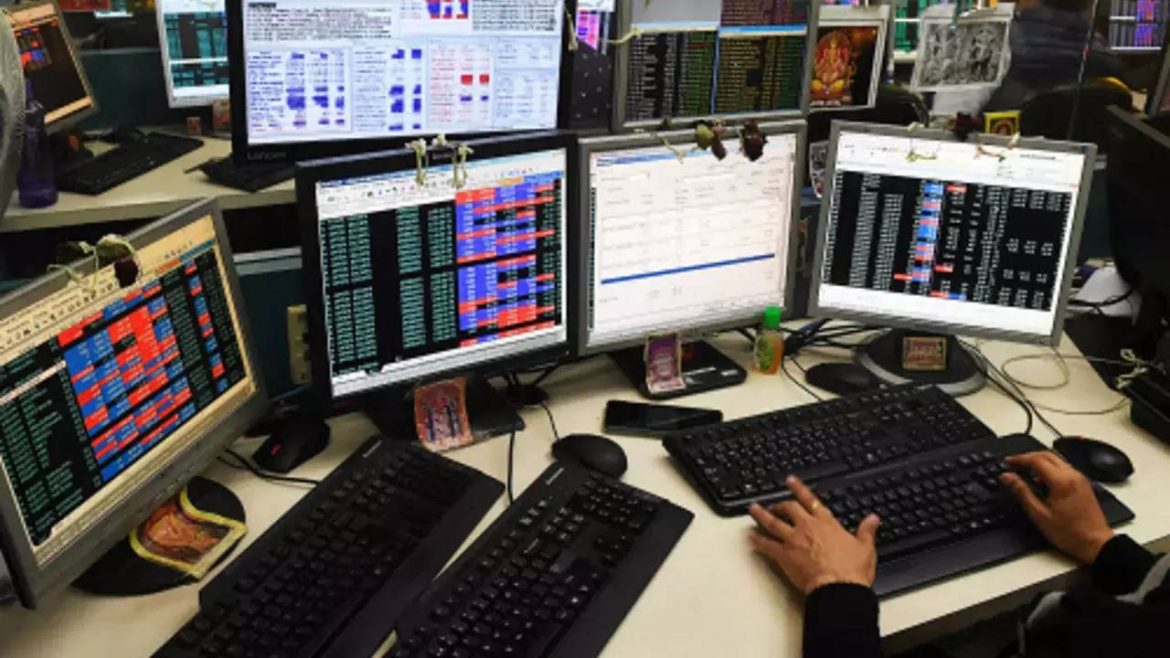 The chart depicts the 20-year data of the US 10-year bond yield and the S&P500 index. It describes the relationship between the stock market and interest rates.

For a long period, the S&P500, the most diversified index of the United States, had a strong and prolonged bull run, supported by the down cycling interest rate.

A fall in interest rates lowers the yield on bonds and increases it for equities. This is because corporate profits improve due to a drop in interest cost and an improvement in the future outlook, led by better CAPEX opportunities.

Overall, it drops the attraction of the debt market and boosts the equity market, igniting the inflow of funds.

To elaborate on the relationship based on the above-prescribed chart, the interest rate was in a high range of 3% to 5.4% from 2002 to 2007.

During that period, the stock market moved positively in line with the economic outlook and the stock’s valuation. We had the global economic crisis of 2008 when the interest rate peaked in July 2007.

The crisis led to a sharp fall in the stock market and interest rates too; both moved in the same direction for a period of about 1.5 years.

S&P collapsed by about 60% while the US Fed rapidly cut the interest rate to zero to support the economy. Post-crisis, the US 10-Year bond yield was volatile with a negative bias for 4 to 5 years, proceeding to a low of 1.5% in 2012. This corrective monetary policy led to a strong bull run from 2009 to 2014.

By that time, the economy had stabilized, and the rate of recovery slowed. Market bond yields had also slowly increased to a range of 2% to 3%. In 2014-2016, both factors began to have an impact on the stock market for about 1.5 years. But not much since the Fed continued to have an accommodative policy.

Post the consolidation, the economy started to perform well from 2017 onwards. Both the interest rate and the stock market started to move positively in tandem till September 2018, when the yield increased to 3.2%.

Again, when the market’s bond yield increased to the high band, the stock market got volatile, with a total correction of 20% for a period of 14 months till December 2018.