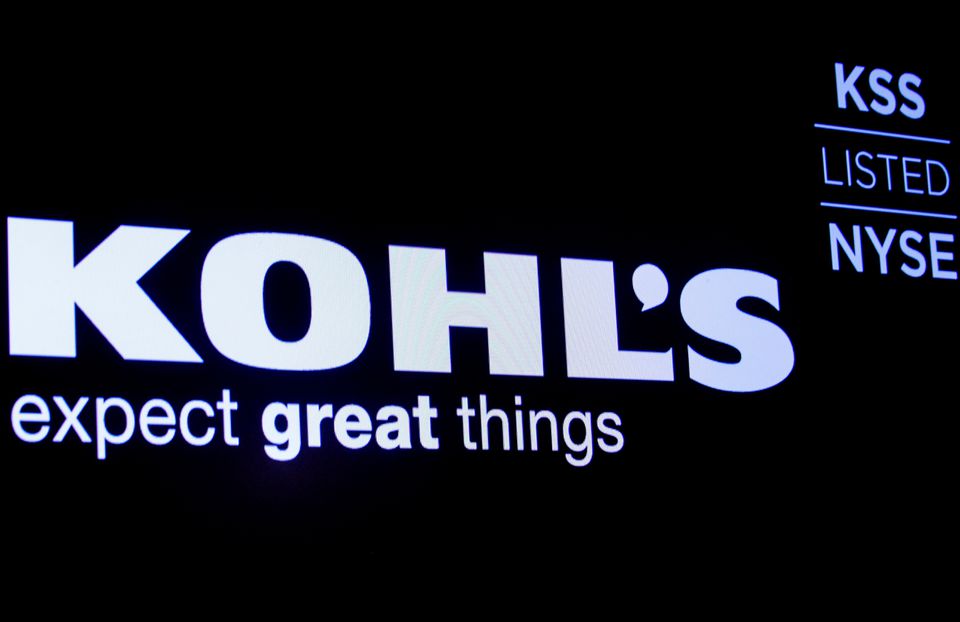 Ancora Holdings, one of the hedge funds that spearheaded a board shake-up last year at Kohl’s Corp KSS.N, is now pushing for the removal of the U.S. retailer’s chief executive and board chairman, according to a letter seen by Reuters.

The move marks the beginning of a new round of shareholder unrest for Kohl’s after the company explored a sale and decided in July to remain independent, leading to a plunge in its shares and disappointing investors who had pushed for a deal.

Ancora, which holds a 2.5% stake in Kohl’s, asked in the letter to Kohl’s board on Thursday for the replacement of CEO Michelle Gass and board chairman Peter Boneparth with business leaders who have operating expertise and experience in turning companies around.

The letter, which was signed by Ancora CEO Frederick DiSanto and President James Chadwick, did not say who the successors should be.

The Menomonee Falls, Wisconsin-based company, which operates more than 1,100 stores in the United States, has seen its stock tumble 48% in the last 52 weeks and reported a 63% drop in net income and 8% lower store sales in its most recent quarter that ended July 30.

Kohl’s rejected multiple offers to sell itself this year, telling bidders it believed its shares were worth more than $70 per share, Reuters previously reported. The stock ended trading on Wednesday at $27.90, giving it a market value of $3.3 billion.

Ancora and two other investors reached a settlement with Kohl’s in 2021 that led to three new directors joining the board. Ancora then became frustrated with the company’s unsuccessful attempt to sell itself.

Ancora called Gass a “talented leader” in its letter, praising the partnership she developed with Sephora and for “holding the organization together during the pandemic”. But the hedge fund blamed her for an “unsettling level of c-suite turnover” and picking “suboptimal personnel.”

Ancora also wrote that the nearly $60 million in total compensation that Gass was paid between 2017 and 2021 was too rich given the company’s poor returns.

Boneparth, who has been a Kohl’s director since 2008 and became chairman this year, has helped create an environment in which Gass “is no longer well-positioned to lead,” Ancora wrote.

Private equity firm Oak Street Real Estate Capital LLC has made an offer to acquire as much as $2 billion of property from Kohl’s and have it lease back its stores, Reuters reported earlier this month. Kohl’s said in July after the deal negotiations fell through that it was looking at ways to cash out on its real estate.