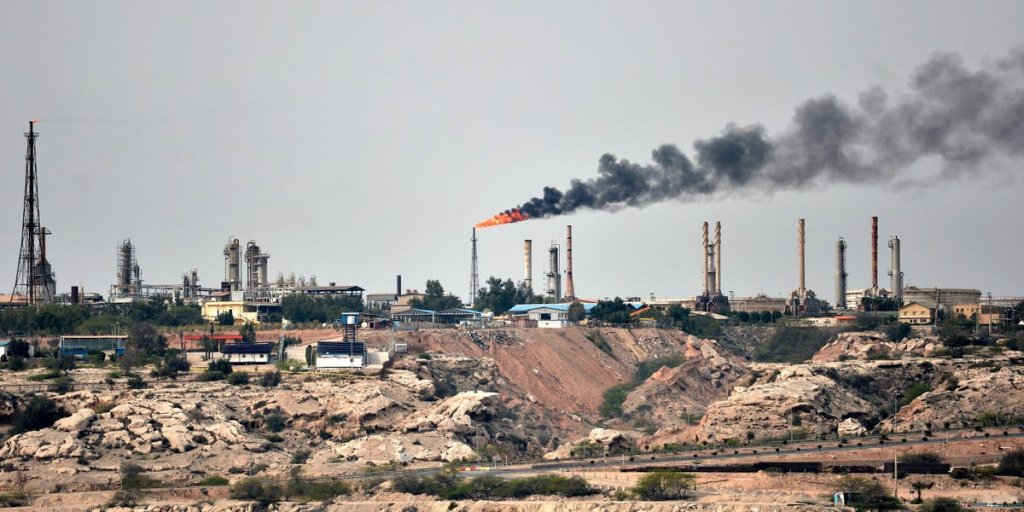 In a worsening energy crisis in Europe, Germany is right at the center of a perfect storm as Russia cuts off supplies, nations scramble to ration natural gas, and plans for a new pipeline project loom.

1. A perfect storm is brewing in Europe’s energy market — and Germany is right in its path.

German baseload year-ahead power prices, the European benchmark, are up almost 500% from a year ago, Bloomberg data shows, as costs have climbed for nearly a week straight.

At the crux of the price jump is the surge in natural gas prices, which have spiraled higher as Russia has kept exports to Europe extremely minimal.

The country’s top regulator already warned that Germany must dramatically pull back its gas usage to avoid a shortage this winter.

Over the past week, the continent’s biggest economy has made a flurry of moves in response to Russia’s energy “blackmail” against Europe, including pushing off the closure of its remaining three nuclear power plants.

Each was slated to shutter by 2023, but Russia’s energy cut-offs have opened the door to an extension.

At the same time, Germany inked a deal with natural gas hubs to keep two terminals stocked through the winter ahead of any more potential cuts, Reuters reported.

Meanwhile, a German refinery partly owned by Moscow has started mixing US oil with Russian crude. About 20% of the Schwedt refinery’s output is US crude, according to Bloomberg, which marks a pivot from before when it was solely reliant on supplies from Russia.

It’s possible some relief may come from a new gas pipeline project that would connect the Iberian Peninsula to France.

2. US stock futures fall early Wednesday, as investors brace for the minutes from the Fed’s July meeting, due to be published at 2 p.m. ET. Meanwhile, UK inflation flew past 10%, a new 40-year high. Here are this morning’s market moves.

3. On the docket: Target and Lowe’s, both reporting.

4. Bank of America recommended this batch of cheap stocks. According to the firm’s analysts, these names will profit as manufacturers reshore production back to the US.

5. How much should you be paid? Insider created a database of 250,000 salaries for more than 250 top firms around the country. Try it out here and search by company or job title.

6. Investors should look to small cap and cyclical stocks to carry the next leg of the market rally, Jefferies said Tuesday. The Russell 2000 index of small-cap stocks has climbed 22% since June, and the firm sees momentum carrying forward as the surge in growth shares levels off.

7. Saudi Arabia funneled its huge oil profits into big-cap US stocks like Alphabet, Amazon, and Microsoft. The Kingdom’s sovereign wealth fund went on a $7.5 billion buying spree that touched upon finance heavyweights like JPMorgan and BlackRock.