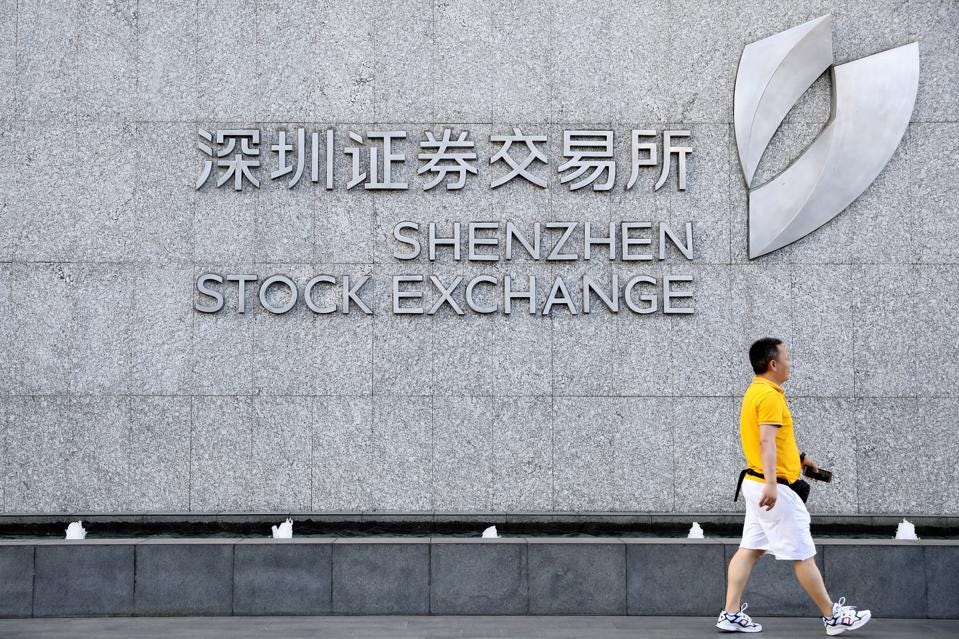 Tuesday’s listing by Guangdong Dtech at the Shenzhen Stock Exchange has minted a new billionaire couple in China.

Shares in the Dongguan-headquartered manufacturer climbed by 47.6% on their debut to close at 33.78 yuan.

Wang Xin, the chairman, and her husband Lin Xia, a director, held a combined stake worth the equivalent of nearly $1.1 billion.

Dtech was founded in 2013 and makes printed circuit board drilling bits, cutting tools and other industrial products.

Wang, 49, who holds a degree from Peking University, and Lin, 50, who holds degrees from Fudan University and South China University of Technology, are both China nationals. Wang’s brothers Xuefeng and Junfeng are directors and hold minority stakes.

In other China IPO news this week, Lygend Resources & Technology, China’s largest nickel ore trading company, launched an IPO in Hong Kong on Monday that seeks to raise up to HK$4.6 billion, or approximately $595 million. If successful, it would add a new billionaire in China, already home to the world’s second-largest number of billionaires after the United States. (See related post here.) Lygend investors include CATL, the world’s largest EV battery maker.

Dtech’s gain yesterday came after mainland China’s economic, political and pandemic woes contributed to the biggest-ever drop in the fortunes of the top 100 members of a Forbes China Rich List earlier this month. The combined wealth of China’s 100 richest on the new list unveiled on Nov. 4 plunged 39% to $907.1 billion from $1.48 trillion in last year’s list. (See post here.) Of the 100 names on the list, 79 were down, 12 were returnees, four had split fortunes, three were new and only two were richer.