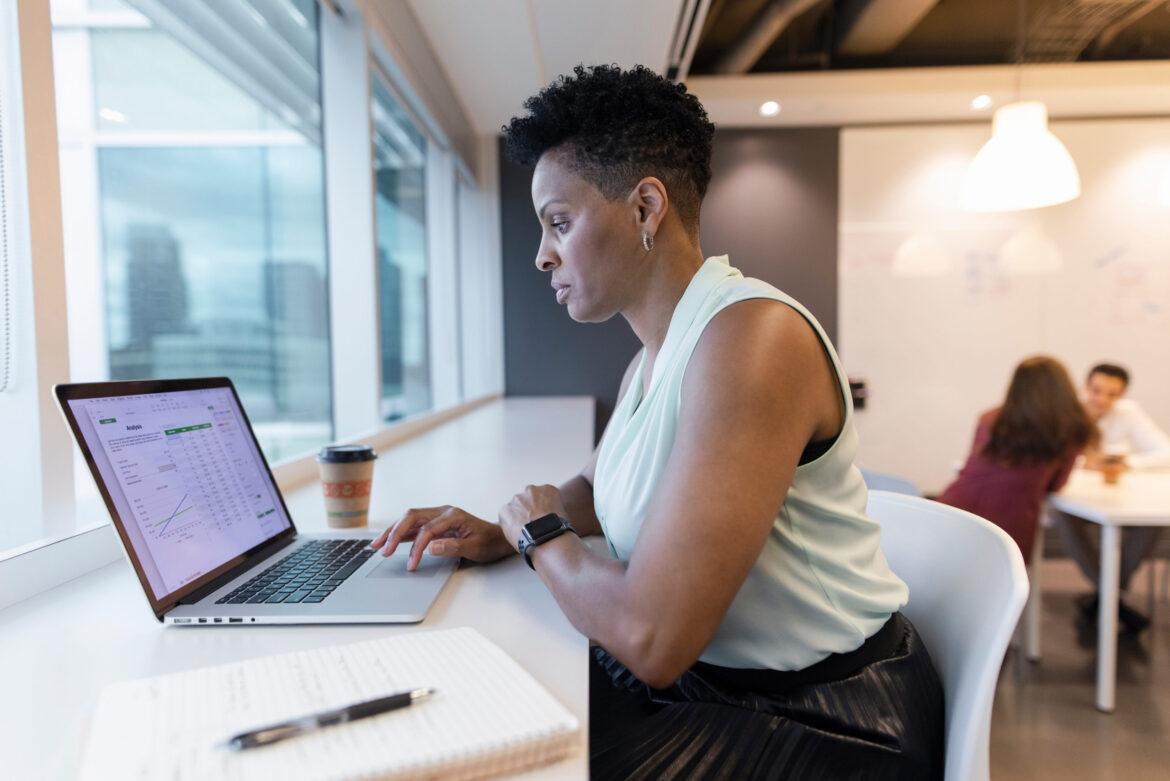 The appetite for digital banking has accelerated in recent years, giving rise to a new generation of challenger banks and FinTech players that are disrupting the traditional banking space with often cheaper, faster and more efficient solutions.

But as Tyme Co-Founder and CEO Coen Jonker told PYMNTS in an interview, the purist approach of these neobanks ignores the benefits of being able to access banking services in a physical location — a much needed resource for consumers in emerging markets.

“The way we think about digital banking is [that] it’s less about the digital and it’s more about using digital to create the widest possible access for people,” Jonker said, pointing to the over 1,000 kiosks TymeBank operates in retail outlets across South Africa as central to the firm’s hybrid approach.

Whereas traditional bank branches are expensive to run, TymeBank’s kiosks can be operated by a single member of staff and solve key problems that are inherent to the South African market.

For starters, many locals are wary of opening an account at a full-service online bank.

“It’s “quite an intimidating experience […] even [for] people who see themselves as relatively digitally savvy,” he explained.

And the numbers are there to prove it. According to Jonker, 80% of TymeBank’s 5.3 million customers opened their accounts through a kiosk rather than entirely online, a strong indicator of South Africans’ preference for opening an account in person.

Another key advantage of the kiosk model is that cards can be printed on the spot rather than having to be sent through the mail.

“In a country where [the addressing and] postal system isn’t great, [distributing cards in the mail can be] a costly exercise,” he said, compared to the ease and efficiency of simply walking up to a kiosk and getting a debit card printed.

Jonker also pointed to the benefits small business customers derive from TymeBank’s kiosk network through its cash services offer, a feature which he said bridges an important gap for merchant clients who are unlikely to bank with a financial institution (FI) that doesn’t allow them to make withdrawals and deposits.

Small- to medium-sized businesses (SMBs) are an important market for the South Africa-based digital retail bank, which serves over 150,000 small businesses on its platform, “largely sole proprietors [and] owner managed businesses,” Jonker said.

One of the biggest challenges this SMB market faces is access to credit, a situation that has left the sector “chronically undercapitalized,” he added.

By overlooking SMBs, traditional banks have contributed to widening this funding gap, he explained further, mainly because their credit assessments are built around audited financial statements and collateral assets, which SMBs typically don’t have.

In an effort to improve access to credit and bridge the funding gap, TymeBank has recently acquired SMB-focused lending FinTech Retail Capital through which it will diversify its offering with the addition of small business lending and working capital finance.