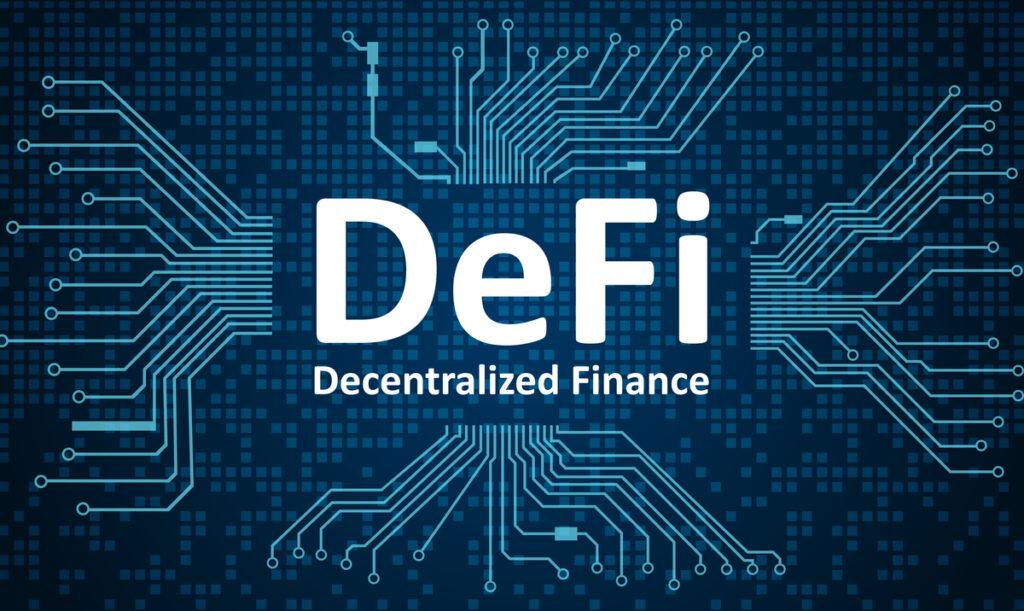 Welcome to Finance Redefined, your weekly dose of essential decentralized finance (DeFi) insights — a newsletter crafted to bring you significant developments over the last week.

The prolonged crypto winter aided by the collapse of FTX has kept investors from backing a new protocol that merges DeFi and the foreign exchange market. A new Cosmos blockchain-based DeFi protocol has caught the eyes of investors who have put $10 million behind the project.

Cardano-based leading stablecoin ecosystem Ardana abruptly stopped its development after several launch delays. However, the project remains open-source for others to add to it until they restart the development process.

Aave community has now proposed a governance change after a failed $60 million short attack. The short attack was later traced to the Mango Markets exploiter, as one of the wallets involved in the attack belonged to the same exploiter.

The crypto market remained turbulent throughout the week and the majority of the top 100 DeFi tokens traded in red, barring a few.

Onomy, a Cosmos blockchain-based ecosystem, just secured millions from investors for the development of its new protocol. The project merges DeFi and the foreign exchange market to bring the latter on-chain.

According to the developers, the latest funding round garnered $10 million from big industry players such as Bitfinex, Ava Labs, the Maker Foundation and CMS Holdings, among others.

On Nov. 24, Ardana, a leading DeFi and stablecoin ecosystem building on Cardano, abruptly halted development, citing “funding and project timeline uncertainty.” The project will remain open-source for builders while treasury balances and remaining funds will be held by Ardana Labs “until another competent dev team in the community comes forward to continue our work.”

The move came as a shock to many due to the sudden nature of the announcement. However, it appears that issues were already present for some time. Beginning July 4, Ardana has held an ongoing initial stake pool offering, or ISPO, to fund its operations. Unlike traditional fundraising mechanisms, developers do not receive the Cardano ADA $0.316 delegated by users but instead the staking rewards.

On Nov. 23, one day after Mango Markets’ exploiter Avraham Eisenberg attempted to use a series of sophisticated short sales to exploit decentralized finance protocol Aave, project contributors put forth a series of proposals to deal with the aftermath. As told by protocol engineering developer Llama and financial modeling platform Gauntlet, both of whom are deployed on Aave.

Llama wrote that the user had been liquidated but at the cost of $1.6 million in bad debt, likely due to slippage. “This excess debt is isolated only to the CRV market,” the firm wrote. “While this is a small amount relative to the total debt of Aave, and well within the limits of Aave’s Safety Module, it is best practice to recapitalize the system to make whole the CRV market.”

Nansen research analyst Sandra Leow posted a thread on Twitter unpacking the current state of DeFi with a specific focus on the movement of EtherETH $1,213 and stablecoins from exchanges.

As it stands, the Ethereum 2.0 deposit contract contains over 15 million ETH, while some 4 million Wrapped Ether (wETH) is held in the wETH deposit contract. Web3 infrastructure development and investment firm Jump Trading holds over 2 million ETH tokens and is the third largest holder of ETH in the ecosystem.

Analytical data reveals that DeFi’s total value locked plunged below $40 billion. Data from Cointelegraph Markets Pro and TradingView show that DeFi’s top 100 tokens by market capitalization had a volatile bearish week due to the FTX saga, with the majority of the tokens bleeding throughout the week.