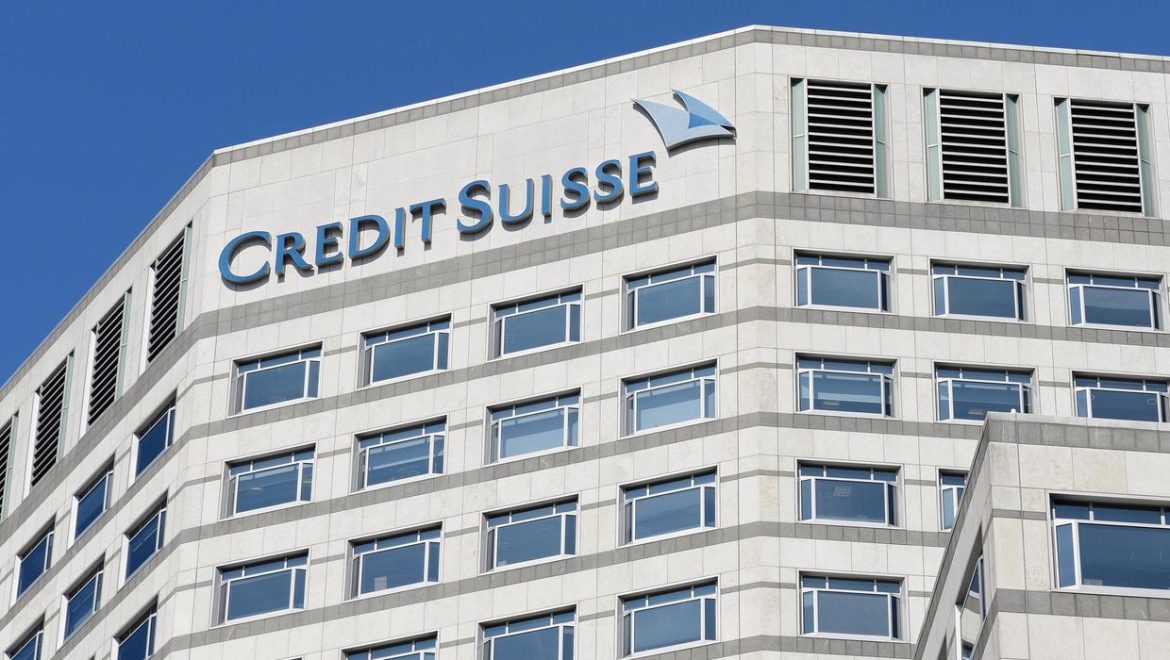 Credit Suisse Group AG warned it will book a loss of up to 1.5 billion Swiss francs ($1.6 billion) for the fourth quarter, and reported further outflows of wealth management funds amid a slump in client confidence.

The Zurich-based bank said in a statement Wednesday it expects losses in both the wealth management division and its investment banking unit due to subdued activity, market conditions, continued outflows of customer assets and the sale of non-core businesses.

The lender said that as of Nov. 11, net asset outflows were about 6% of the assets under management at the end of the third quarter. That’s equivalent to approximately 84 billion Swiss francs in outflows across wealth and asset management.

Credit Suisse is undergoing a sweeping overhaul that will see its investment bank carved up and greater focus placed on private banking after years of scandals and management missteps. It will seek approval from shareholders later Wednesday for a capital raise of about 4 billion francs and intends to reduce headcount by about 9,000 by 2025.

“The massive net outflows in Wealth Management, CS’s core business alongside the Swiss Bank, are deeply concerning – even more so as they have not yet reversed,” said Andreas Venditti, banking analyst at Bank Vontobel AG in Zurich. “Credit Suisse needs to restore trust as fast as possible – but that is easier said than done.”