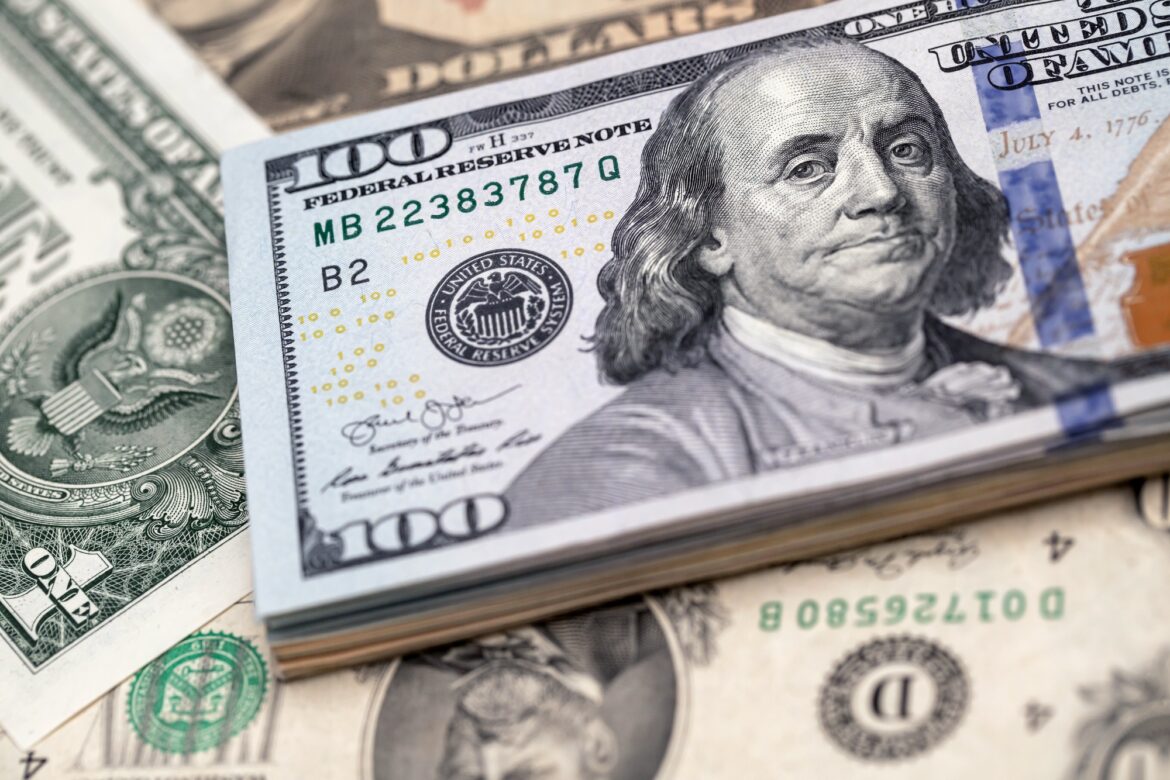 The new-found “peak inflation” narrative has buoyed U.S. stock markets and lifted the dollar – but the durability of the more puzzling currency move relies more on how the inflation picture plays out beyond U.S. borders.

Outsize retreats in annual U.S. consumer and producer price inflation last month, due largely to ebbing crude oil and commodity prices, have encouraged investors to bet 40-year high inflation rates may finally have topped out and the U.S. Federal Reserve can ease off the monetary brakes over the next six months.

While that may appear to be speculative wishful thinking in the middle of such an uncertain period, almost 90% of global investors polled this month by Bank of America expect lower inflation over the next 12 months.

How much pain will be suffered in the interim – from cost of living squeezes, real wage cuts, higher borrowing costs or lost jobs – is a harder call. Despite the 25% bounce in Wall St stocks since June, fund managers remain gloomy on recession prospects and are still overwhelmingly bearish on stocks – even if slightly less that the previous month.

But how the inflation picture pans out around the world may be a better guide to dollar outlook. According to BofA’s survey, the “most crowded trade” this month remains “long dollars”.

The assumption appears to be that global recession and market stress will hurt most beyond America and force monetary authorities overseas to lag Fed tightening, or even face it down altogether – as in Japan and now China this week.

The Transatlantic comparison most relevant to the pivotal euro/dollar exchange rate, however, is more complicated.

Remarkably, U.S. consumer price inflation fell below the euro zone equivalent in July for the first time in almost seven years – despite the blinding natural gas price shock in Europe.

And, at least partly due to the more severe energy shock on European prices as well higher indexation of benefits and wages and more collective wage bargaining, the Organisation for Economic Cooperation and Development sees euro inflation staying above the U.S. rate through the end of next year at least.

The currency effect hinges on the extent to which the European Central Bank has the scope to offset relatively these higher euro inflation rates – either apeing Fed interest rate rises, or perhaps holding rates at higher levels for longer well after the Fed is already easing again.

However, economists emphasise the differences in the makeup of the U.S. inflation spike versus similar headline rate surges in Europe. Annual energy and food price gains have contributed about 50% more to the prevailing euro zone inflation rate than its U.S. equivalent, reflecting more modest underlying demand pressures as well as the shocking gas component.

That may give the ECB more leeway to see the spike in headline rates as temporary and comfortably temper its rate rises – but the structural impact on euro zone wages, indexation and subsidies may make mean it has to battle it for longer.