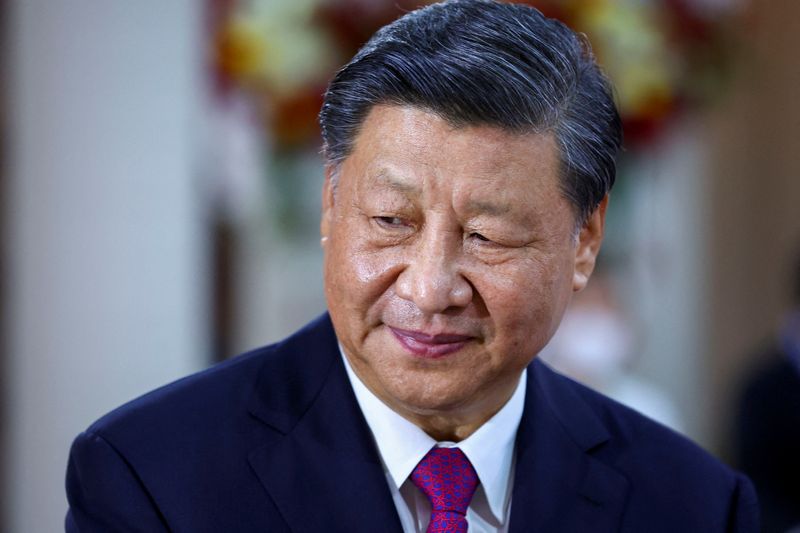 KCNA did not mention North Korea’s recent missile launches that have heightened tensions around the Korean peninsula following joint military drills between South Korea and the United States.

Ahead of Market: 10 things that will decide D-St action on Tuesday