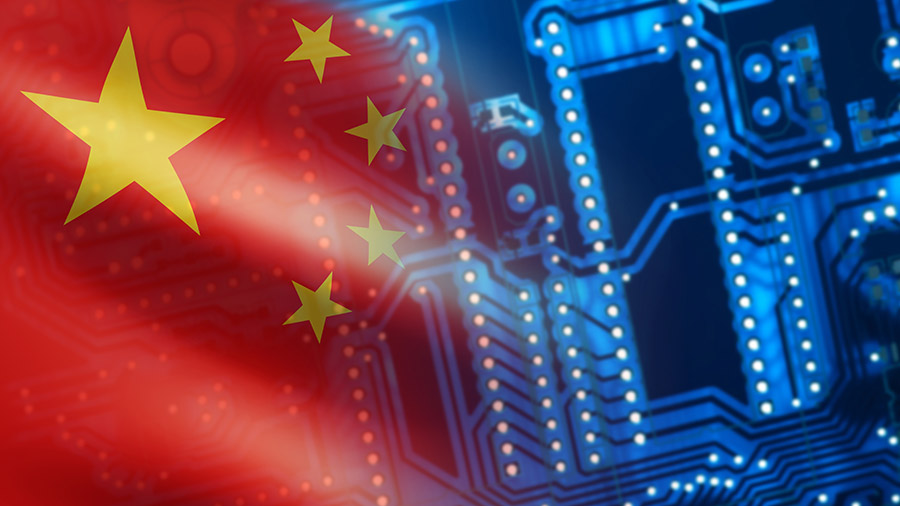 After a stronger-than-expected recovery in Q3 of 2022, China’s economy is struggling to accelerate its growth. Several key economic indicators, such as industrial output, retail sales, and fixed asset investment, released by the National Bureau of Statistics on November 15, show a slowdown in growth. The domestic economy is under strain from several factors, including continuing COVID-19 limitations, a weakening property market, a sluggish global economy, and rising inflation rates in foreign markets.

October was an eventful month in China. The 20th National Congress of the Chinese Communist Party was held in Beijing, marking a decisive moment for the future of Chinese politics and policy outlook. During the same month, tourism suffered during a weeklong public holiday as a result of ongoing travel restrictions to manage COVID-19 outbreaks. According to official statistics, tourism earnings for the holiday were only 44 percent compared to the 2019 pre-pandemic levels. Infections have increased in the interim, forcing businesses to temporarily close down.

While certain industries have defied economic challenges to see strong growth in October and the preceding months, such as the green energy and technology sectors, the overall economic scenario is not meeting expectations. The producer price index declined in October for the first time in nearly two years, while exports fell for the first time since May 2020. Moreover, with a modest 0.6 percent yearly gain, the core consumer price index – which excludes food and energy – showed no change from September. As we head into the end of the year, the government has indicated it will roll out further stimulus measures to keep the economy on the uneven road to recovery. At the same time, it will remain committed to the zero-COVID policy and refrain from adopting sweeping stimulus measures.

Below we look at the key economic and trade data for October and discuss how the government plans to steer the country out of the current economic rut.

Value-added output of industrial enterprises over a designated size (those with an annual main business income of RMB 20 million, or US$2.9 million, and above) grew by 5 percent year-on-year, slightly missing expectations for a 5.2 percent gain, indicating a slowdown from the 6.3 percent growth seen in September.

Two of the three main industries experienced a growth slowdown, while one accelerated:

The manufacturing purchasing manager’s index (PMI), which gives an indication of manufacturing activity in China, showed a contraction in October at 49.2 percent, down 0.9 percentage points from September.

The Index of Service Production (ISP) for October, which indicates the output change of the service industry, increased by 0.1 percent year on year, down from 1.3 percent in September.

Meanwhile, between January and October 2022, the operating income of service enterprises above a designated size grew 4.7 percent from the same period last year. Among these:

China’s Service Business Activity Index for July, which indicates development in the service sector business activities, was 47 percent. The index for industries including railway and air transportation, catering and hospitality, telecommunications, radio and television, satellite transmission services, ecological protection and public facility management, culture, sports, and entertainment stood at 55 percent, indicating that they are still within the region of expansion.

Apple stock ‘could be the canary in the coal mine’ for China reopening: Strategist