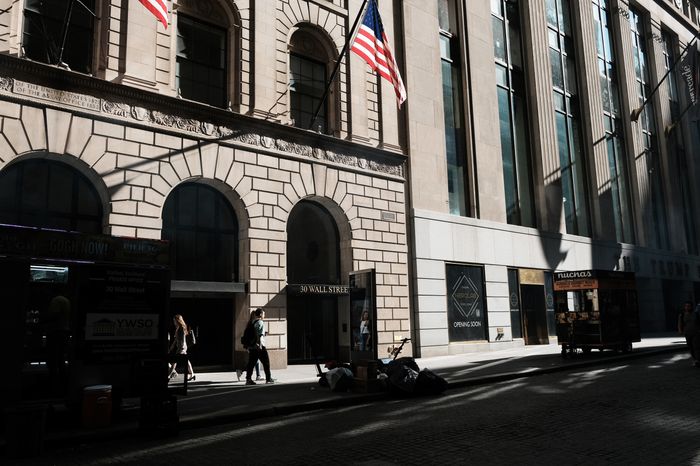 China’s central bank cut the amount of cash lenders must hold in reserve for the second time this year, an escalation of support for an economy racked by surging Covid cases and a continued property downturn.

The People’s Bank of China reduced the reserve requirement ratio for most banks by 25 basis points, it said in a statement Friday. The adjustment takes effect on Dec. 5 and will inject 500 billion yuan ($70 billion) of liquidity into the economy.

The cut was foreshadowed earlier this week by the State Council, China’s cabinet, which called for more efforts to solidify the economic recovery and said monetary tools — such as a RRR cut — will be used “in a timely and appropriate manner” to maintain reasonably ample liquidity.

The easing comes after significant government actions recently to help the economy, including a rescue package for the property sector and an adjustment of some Covid curbs to reduce the damage to the economy.

However, a rebound in growth remains elusive. Economists say a recovery in the housing market will be slow, while Covid cases have surged to a record high, spurring major cities like Beijing to restrict movement.

China will likely face a slow and painful process of attempting to exit Covid Zero, with Nomura Holdings Inc. this week cutting its 2023 economic growth forecast to 4%.

The RRR reduction was the first since April, when the PBOC lowered the ratio by a smaller-than-expected 25 basis points for most banks. The central bank has also cut its key interest rates twice this year, with the most recent move in August.