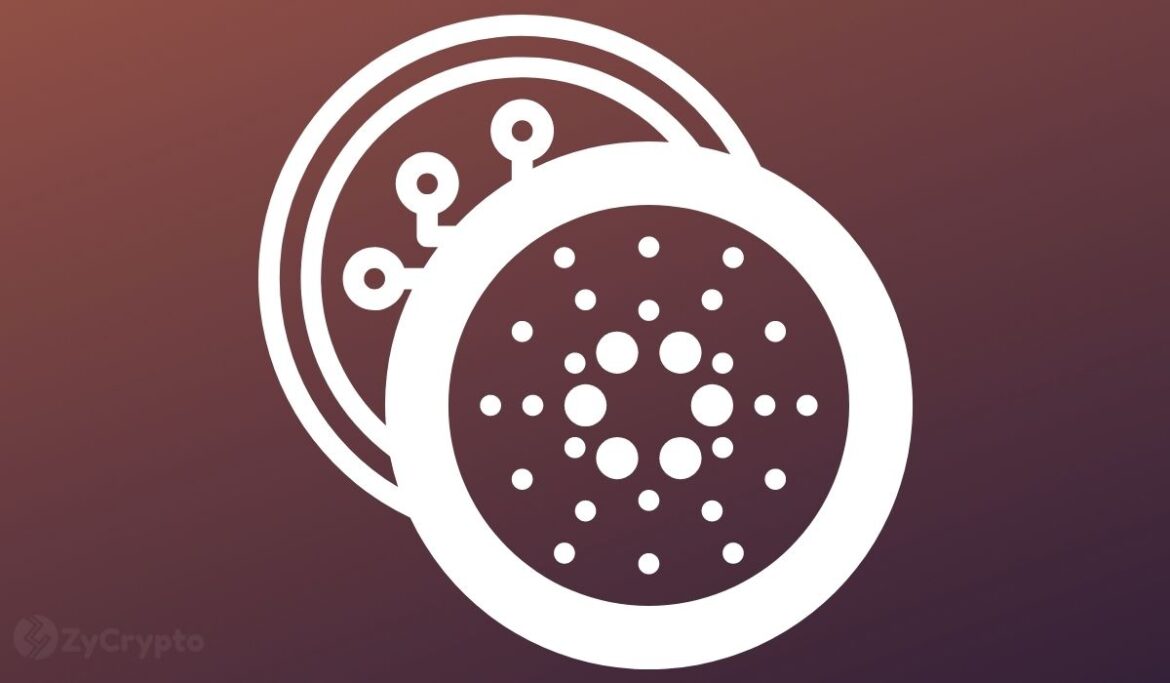 Cardano (ADA) has been the subject of a lot of market speculation lately. Vasil Hardfork, the next significant Cardano blockchain upgrade expected to happen in June, is driving market optimism for the price of ADA.

ADA poised for an incoming surge

Going by historical data, the price of ADA has always surged on the back of major upgrades. Aptly noted by Cardians, a Cardano aficionado account on Twitter, each of the last three Cardano hard forks has had a huge impact on the price of ADA.

The Shelley upgrade in July 2020 which brought staking to the blockchain was accompanied by a 500% surge in price. The Mary Hardfork that enabled native tokens and NFTs in March 2021, grew the price of ADA by 1,100%. While September’s Alonzo hardfork saw a 135% price surge.

Significantly, data from CryptoRank also shows that the days preceding the Hard Fork Combinator Event (HFC) usually see the most exuberant price action. The price of ADA surged 67.3%, 227.9%, and 111.6% in July 2020, February 2021, and August 2021 respectively.

The Vasil Hardfork is shaping up to be a big deal for the future of Cardano just like the other upgrades. Named after the now late Cardano ambassador Vasil Dabov, it will introduce major scaling enhancements for decentralized applications (dApps) including pipelining.

Charles Hoskinson, the CEO of IOG and co-founder of the Cardano blockchain, has also expressed the importance of the upgrade. He stated that the TVL of Cardano will soar once the upgrade goes live as it will usher in even more dApps.

“What most also don’t understand is that many Cardano DApps are waiting for the Vasil hardfork in June to launch to benefit from pipelining. So it seems we ain’t seen nothing yet on TVL,” he tweeted.

At the moment, ADA appears to be trading in largely bearish territory. The PoS coin is changing hands at around $0.80, down 4.30% in the last 24 hours. The current price means that year-to-date, ADA is down 20.6%. 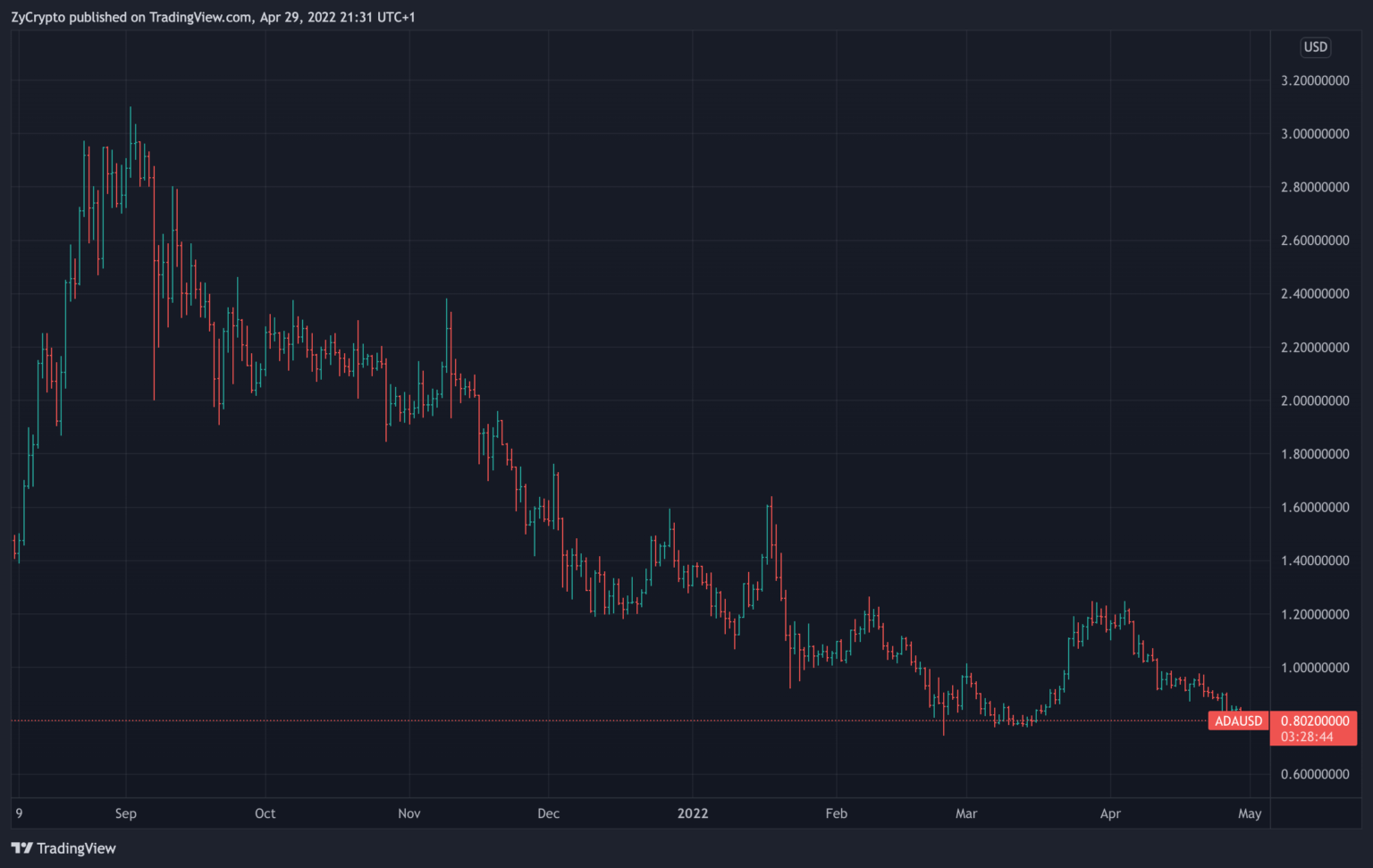 Cardano’s fundamentals also exhibit mixed signals. IntoTheBlock’s data shows that at the current price, over 67% of ADA holders are holding at a loss. This indicates that there may be more sell-side pressure if the market sentiments do not change soon.

However, to reclaim its September 2021 all-time high price of $3,00, ADA needs to surge about 196%. With the hardfork event approaching in about two months, it is not far-fetched that the price of ADA could be on the cusp of covering this gap if an immense TVL boost and robust network activity are seen on the blockchain.

Barclays Suspends Market Making in Its Own Debt After Blunder