Copyright 2021 - All Right Reserved
Home » Bye-Bye, Bear Market? The Worst Could Be Over for Stocks.
Investment market 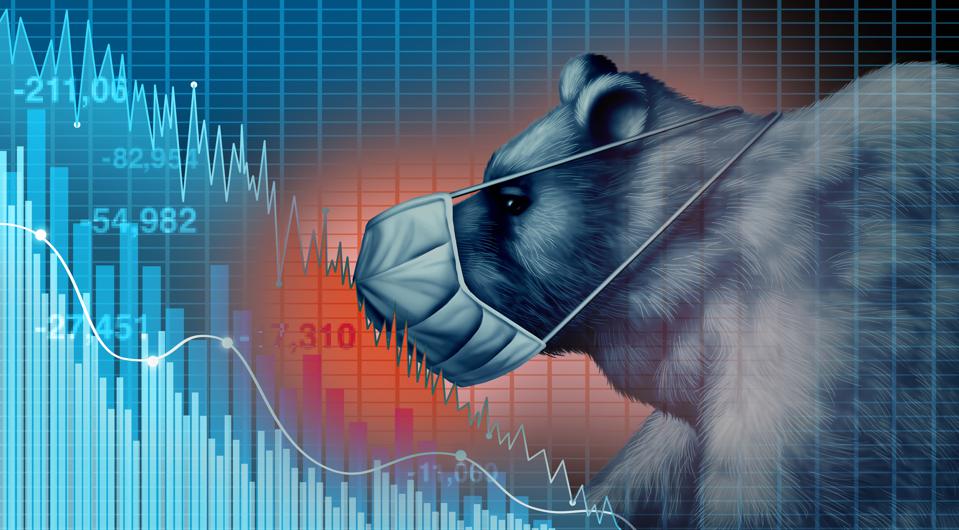 The worst may be over for the stock market.

Key equity indexes continued their autumn rally, and there could be more gains before the end of the year, helped by continued strength in the Treasury bond market.

The Dow industrials, often maligned because they include many old-line companies, could be back in the black by year end. The index’s gains have been helped by a quirky, old-fashioned price weighting that gives added weight to high-price stocks. Dow components Chevron (ticker: CVX), Amgen (AMGN), Travelers (TRV), and Merck (MRK), all priced over $100, have advanced nicely this year, boosting the index.

“We’re at the same level as May on the S&P 500, despite all the bad news,” says Jim Paulsen, chief investment strategist at the Leuthold Group. “There have been multiple rate hikes, bad inflation reports, tech earnings disappointments, and higher long-bond yields.”

Paulsen doesn’t buy the “lost decade” talk that stocks will do poorly in the 2020s. He’s encouraged that the Treasury bond market is ignoring hawkish comments from some Federal Reserve policy makers. The yield on the 10-year Treasury fell to 3.68% last week, continuing a decline of more than a half-percentage point since its October peak. Look for mortgage rates to fall toward 6% in the coming weeks from recent levels around 6.6%.

“The 10-year Treasury is ignoring the Fed, which isn’t uncommon at the end of tightening cycles,” Paulsen says. “There’s an idea that the stock market takes off when the Fed stops raising rates, but it actually moves when the bond market stops raising rates.”