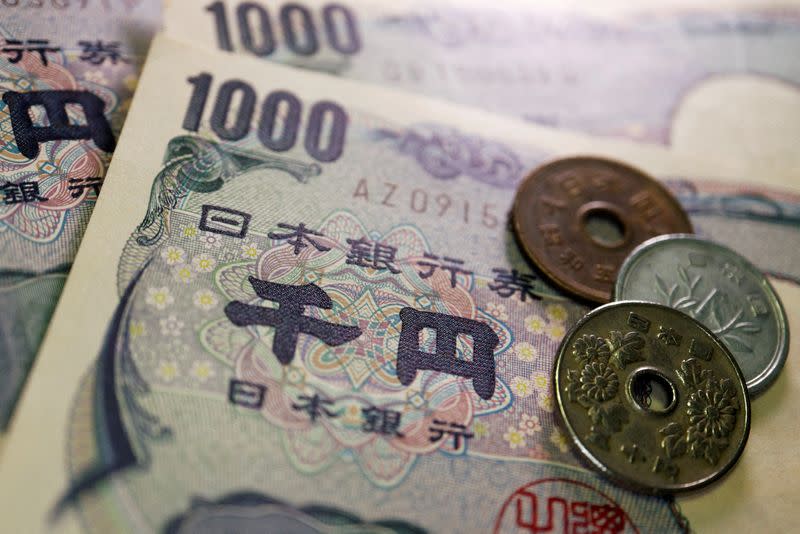 Asia macro hedge fund managers, many of whom posted strong returns this year, are betting the Japanese yen’s unrelenting slide will end soon and some are even priming for a possible tumble in Japanese government bonds.

Veteran Japan investor Soon Hock Chua’s Asia Genesis Macro Fund closed its short position on yen recently after the short trade contributed about 3 percentage points of the gross return this year. The Singapore-based fund had a net return of 9.3% at the end of August.

“We had short positions in yen since January and closed them at slightly above the 140 level. We are neutral at the current level,” said Chua, the fund’s chief investment officer.

“Japanese authorities rightly should be concerned about the very weak yen and may intervene,” Chua said, pointing to the jump in Japan’s inflation.

The growing divergence between the Bank of Japan’s ultra-dovish policy and the Federal Reserve’s super-hawkish one has driven the yen down 20% this year against the dollar. The Fed is widely expected to deliver another aggressive hike later on Wednesday, with the BOJ seen standing pat again on Thursday.

The BOJ’s zero-rates policy stance, even as Japan’s inflation has hit its fastest annual pace in nearly eight years, has speculators betting the central bank will eventually have to give up on the vast bond buying project that keeps 10-year yields pinned to zero.

Bucking the trend of many other funds, Liu has a long position on the yen at 130-per-dollar and believes a sharp appreciation of the yen could easily happen, like it did in 1998 and 2008.

It would not be a surprise if the Japanese politicians ask BOJ Governor Haruhiko Kuroda to discontinue the ceiling of 0.25% on 10-year JGBs and try to steer the economy away from trouble before his retirement, Liu said. Kuroda retires next year.

“We have conviction in our long yen position,” he said, adding that the positions so far haven’t affected performance too much as they use the long positions as a hedge on their other short Asian currency trades.

Chua and Liu also warn that JGBs are a bubble that may burst soon, as Japan’s monetary stimulus had merely stoked inflation, instead of generating sustainable economic growth.

“Japan will see the bursting of JGB bubble that it desperately wants to preserve,” Chua said. “If the yen weakens further and CPI inflation escalates above 3% for a sustained period, this may be coming.”
Nevertheless, betting against Japanese sovereign debt– a trade famously known as a widow-maker — has never been easy, given the BOJ’s massive balance sheet and steely resolve to defend its yield curve control settings.

Asia Genesis Macro Fund’s short trades on JGBs were closed out with a 1.2% gross loss this year.