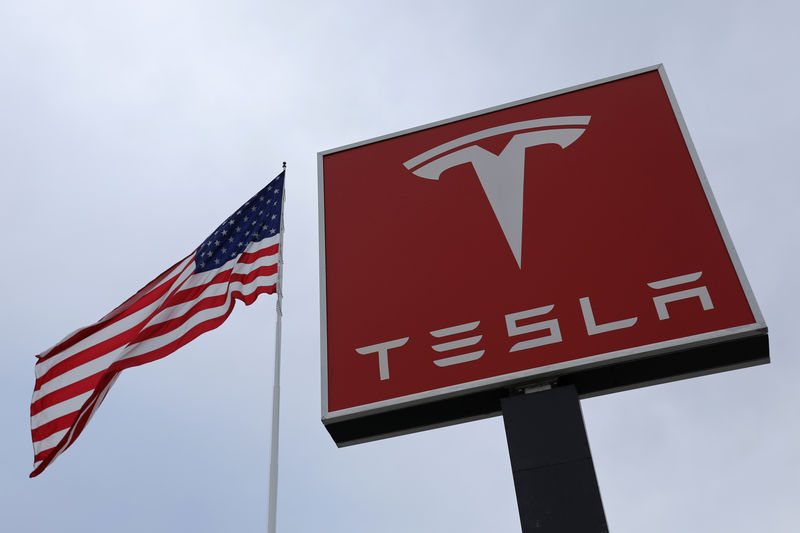 Stocks had another solid day in the green Wednesday as the Fed minutes from the November meeting showed a “substantial majority” of policymakers agreed it would “likely soon be appropriate” to slow the pace of interest rate hikes.” U.S. markets will be closed on Thursday for Thanksgiving. Amid today’s upside, several rumors swirled around Wall Street. Below we highlighted a few:

Coupa Software (NASDAQ:COUP) surged 29% on reports from Bloomberg News that Vista Equity has held talks to acquire the company.

Dolby Laboratories (NYSE:DLB) gained nearly 3% on reports from BGR that Tesla (NASDAQ:TSLA) has worked with significant record labels to bring Dolby Atmos (DLB), a surround sound technology, to its vehicles.

After gaining 16% Tuesday, Mirati Therapeutics (NASDAQ:MRTX) jumped another 11% today as analysts said they see the stock worth up to $200 per share in a takeover or more than double the current price. Mirati is said to be attracting renewed takeover interest from large pharma companies although no formal bid has been made yet and no deal is seen as imminent.